Car split in half, several injured in Dodge County crash 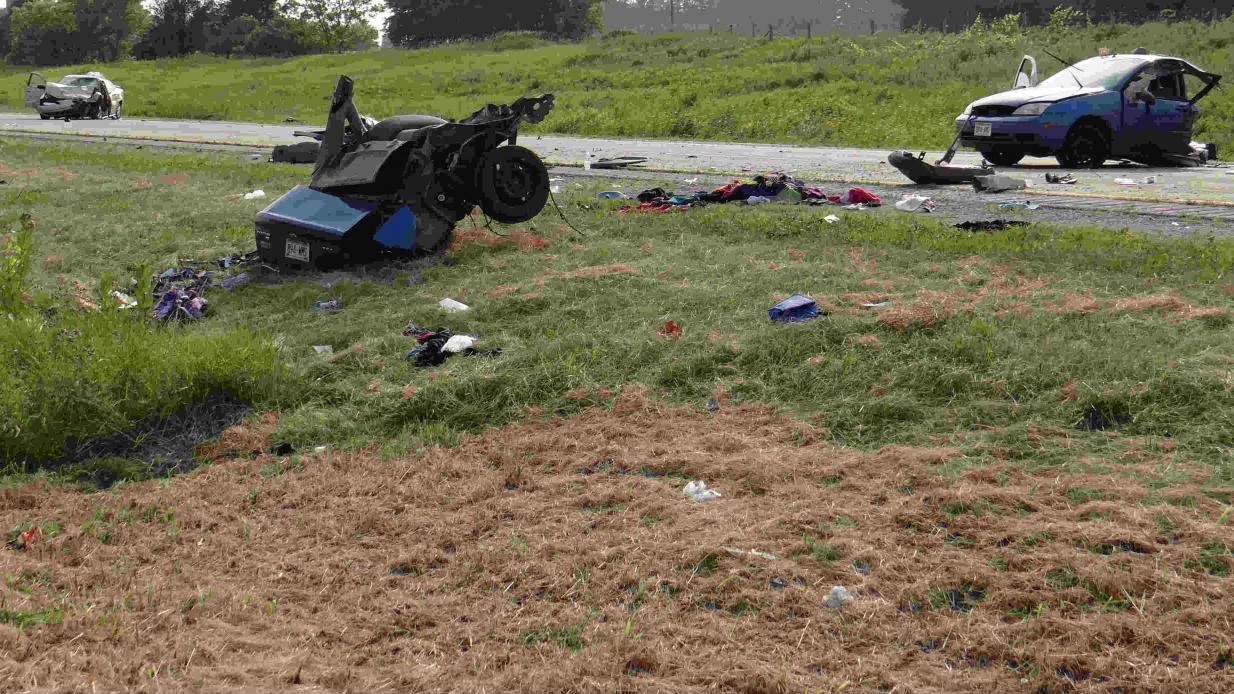 A terrifying scene in Dodge County this afternoon when a car spun and collided with another car headed the opposite way on US 151 near Calamus, splitting one of the cars in half. The sheriff's office says a three-year-old was thrown from one of the cars and was taken to Children's Hospital in Madison. The car's driver, 33-year-old Amy Gallica from Oshkosh, had to be flown to the hospital. The driver of the other car also went to an area hospital with injuries. The accident is under investigation.