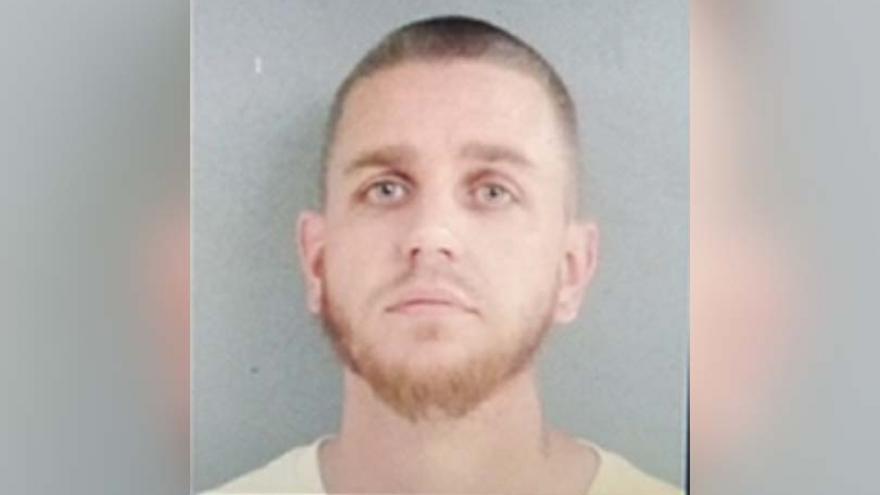 DANE COUNTY, Wis. (CBS 58) -- Terry White was found safe. He was reunited with his family.

White was reported missing from Brooklyn, Michigan on December 7. Police say his car was found in the Village of Windsor on December 22 and investigators believe it’s been there for some time.

White’s family and friends say they’re not aware of any reason for him to be in Wisconsin and are concerned for his welfare.

Anyone with information about Terry’s whereabouts is asked to call the Dane County Communications Center non-emergency line, at 608-255-2345.