Car goes through barriers, crashes in construction zone on I-94 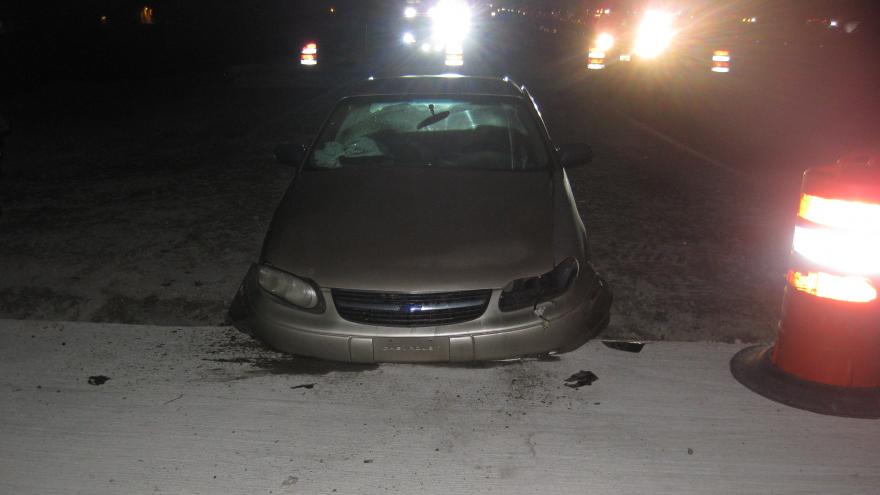 RACINE COUNTY (CBS 58) – A 63-year-old driver was taken to the hospital and issued citations after driving through and crashing in a construction zone.

Authorities say the crash happened on Tuesday shortly before 9:30 p.m. on Interstate 94 near 58th Road.

According to the sheriff’s department, the car went around orange barrels, past a road closed sign and eventually crashed into a newly paved overpass.

The driver was issued citations for operating while suspended, no insurance and failure to obey a sign in a construction zone.