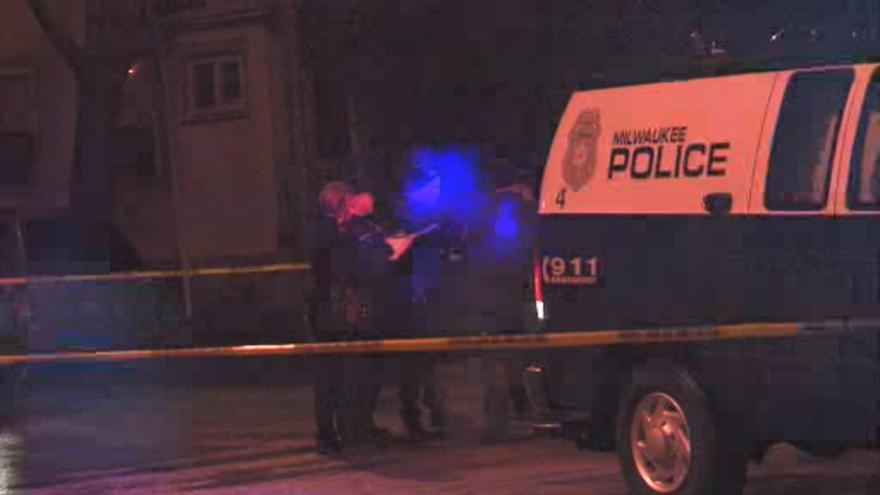 Two men in are in the hospital following a shooting and car crash late Monday night in Milwaukee.  The Milwaukee Police say the incident occurred around 11 PM in the area of N 35th Street and W Custer Avenue.  According to the Police, the two men, a 24-year-old driver and 23-year-old passenger, were shot at by persons in a second vehicle.   The driver lost control of his vehicle and struck a tree.  The 23-year-old passenger was struck by one of the bullets.   Both were taken to the hospital for treatment of non-life threatening injuries.  The suspects’ vehicle left the scene following the shooting.  The MPD is continuing to investigate the incident.