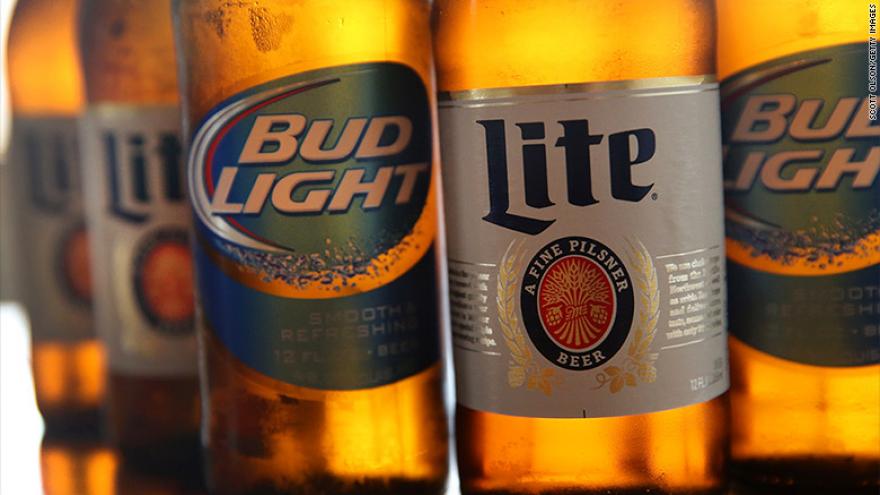 (AP) — A Canadian company that owns a brewery in southern Wisconsin has filed a federal lawsuit alleging antitrust violations by two of the world's largest brewing companies.

Mountain Crest says in the suit filed Tuesday that AB InBev of Belgium and Molson Coors Brewing Co. in Denver had an arrangement with the Liquor Control Board of Ontario from 2000 to 2015 that restricted the sale of other U.S. beer in the Canadian province.

The suit says the companies violated the Sherman Antitrust Act.

The company says the agreement limited Mountain Crest's growth and sales. The company seeks lost revenue and $200,000 in punitive damages.