Campaign 2016 Heats Up In Wisconsin This Weekend 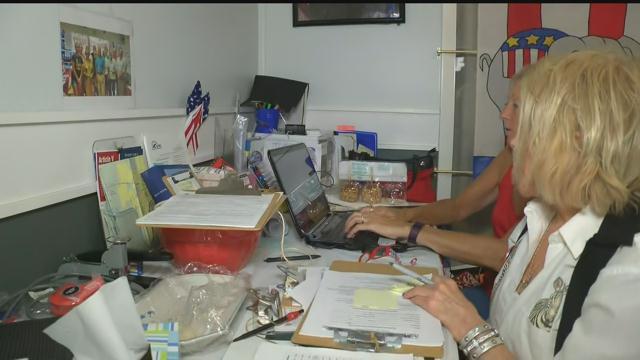 Campaign 2016 comes to Wisconsin this weekend.

Former President Bill Clinton will be in Milwaukee Saturday to focus on early voting.

The event is an annual tradition going on for more than 13 years. While some nominees have made a stop at the fundraiser in the past, this is the first time a presidential nominee makes an appearance.

Organizers at the Walworth County Fairgrounds in Elkhorn are excited.

"I think he's very serious about winning Wisconsin," Chris Goebel, Chairman of the Republican Party Walworth County told CBS 58 News before the controversy over comment Trump made caused him to bow out of an appearance. "My understanding is the polling of the northern part of the state is 2-1. And down here, the numbers are a little bit different. He's gaining ground."

Governor Scott Walker who will appear at the same event as Trump admitted to reporters Friday that he will be watching the Packers game live on Sunday night and then watch a re-broadcast of  the presidential debate later.