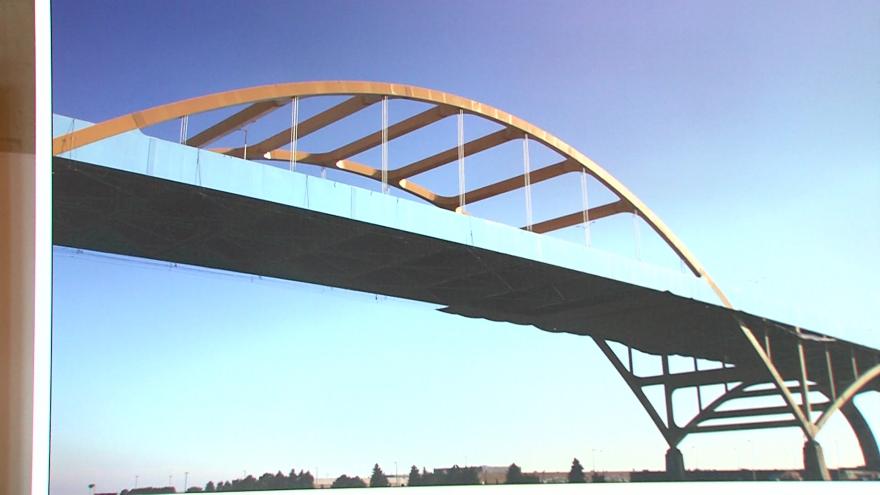 Green and Gold fans are invited to bring their lawn chairs, dogs and Packers pride to cheer on the Packers as they play on the big screen against the L.A. Rams.

Numerous food trucks will be at the event along with drink specials from Tito’s Handmade Vodka, Jack Daniels and Third Space Brewing, which will be releasing a special beer collaboration with CAMP Bar called Star Camp Lane Amber Ale. The new brew will be exclusively released at the outdoor block party, with a percentage of the sales proceeds going to the Light the Hoan project.

Light the Hoan volunteers will also be on site to share more information about the crowdsourcing campaign underway to illuminate the Hoan Bridge, sell bulb dedications and our limited-edition tees.

The event will start Sunday at 2 p.m. with the Packers kickoff expected at 3:25 p.m.