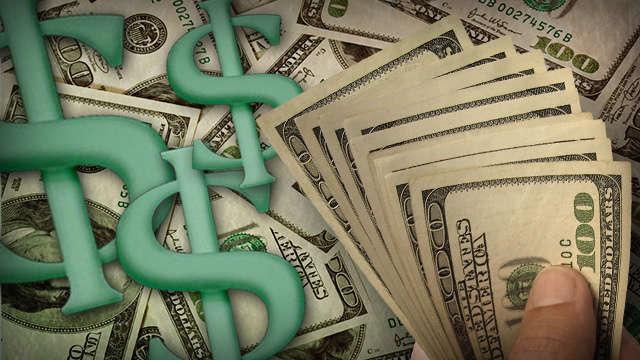 (CNN MONEY) A new bill introduced in California this week would give parents three full days a year, or 24 hours, of paid leave for the specific purpose of attending school-related activities with their children.

This time off could be used to let parents go to scheduled events, such as a school play or a field trip.

"Too many parents are prevented from participating in their children's education due to economic barriers. Parents shouldn't have to choose between paying the bills and being involved in their child's education," said assemblyman Mike Gatto, who sponsored the bill.

Children who have parents that are involved have fewer disciplinary problems, according to studies cited in the press release.

Small businesses with 25 employees or less would not be required to allow their employees this time off, according to Gatto's spokesman.

The proposed legislation would be an amendment to California's "Family-School and Partnership Act," which was enacted in 1995 to increase parents' involvement in their child's education.

The legislation should be referred to a committee hearing within the next month, a spokesman said. After that, the entire Assembly will vote on it; if it passes, it will go to the state Senate.