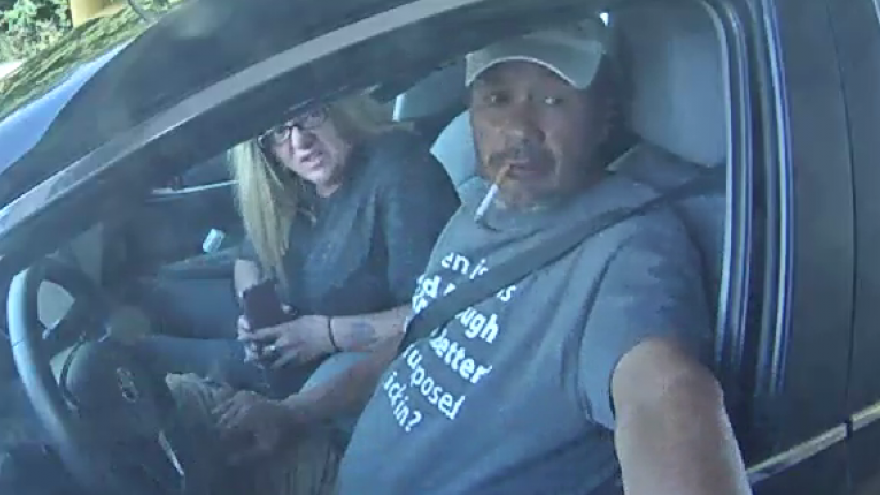 According to police, they stole from a vehicle in the city of Racine which then led to the victim's identity being used to withdraw several thousand dollars from their checking account. 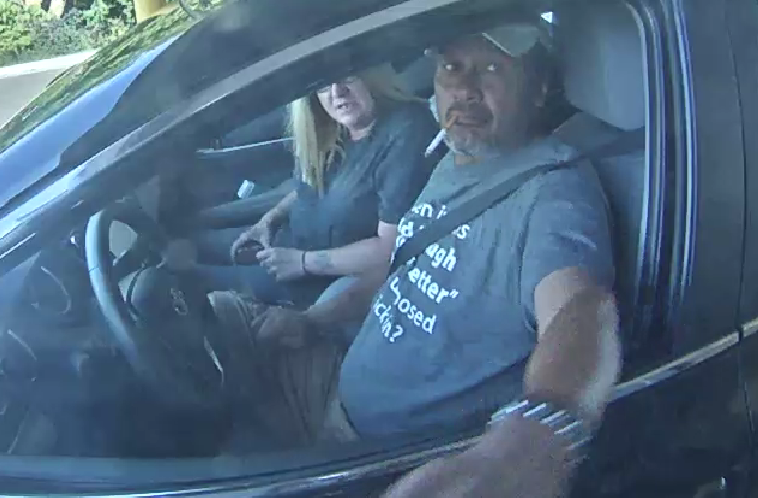 The fraudulent transaction occurred on September 4.

The suspects are driving a newer model Toyota Camry with stolen plates. 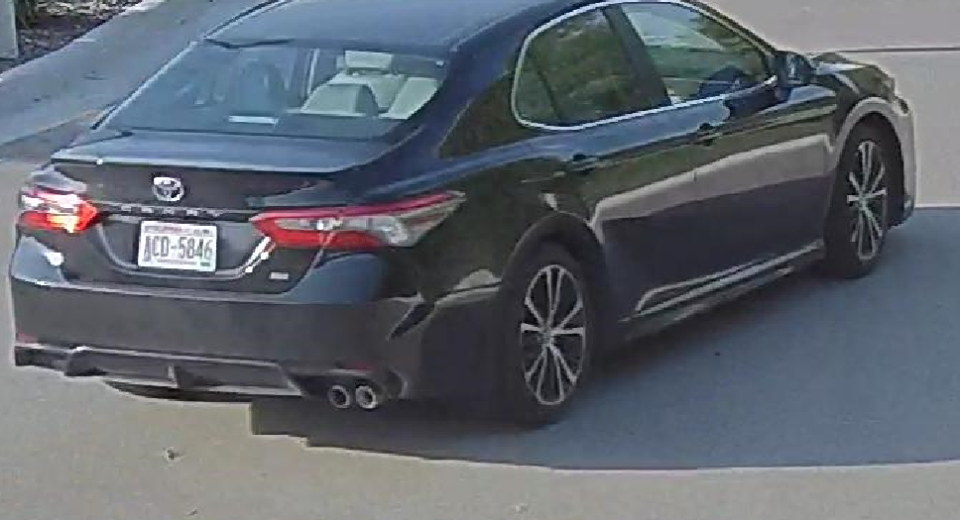 The photos of the suspects were taken at the Educators Credit Union in Pleasant Prairie.