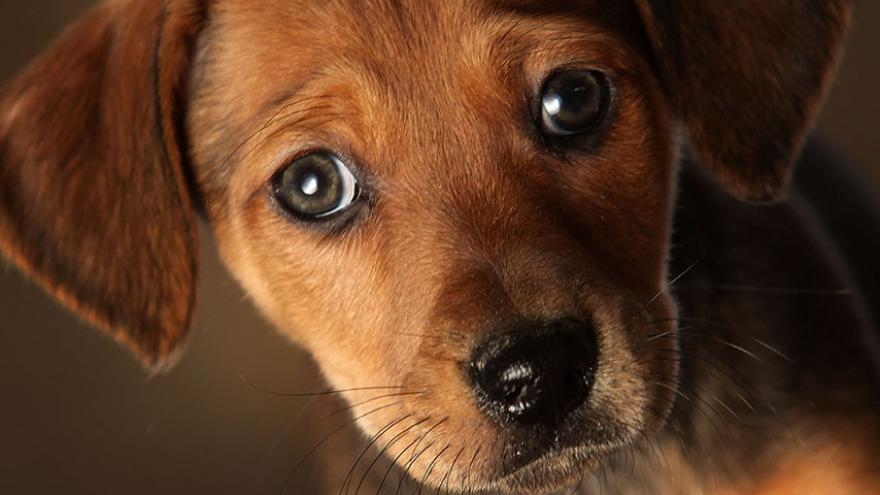 The Caledonia Police Department has received several fraud complaints where the victims have wired money to Texas, Georgia, and Florida for a puppy they found for sale on the internet. Four victims have been scammed for a total of $2655.

The victims were told as soon as they wired money to the seller, their puppy would be transported by air and delivered to their doorstep.

The Village of Caledonia Police issued the following red flags from the investigation: