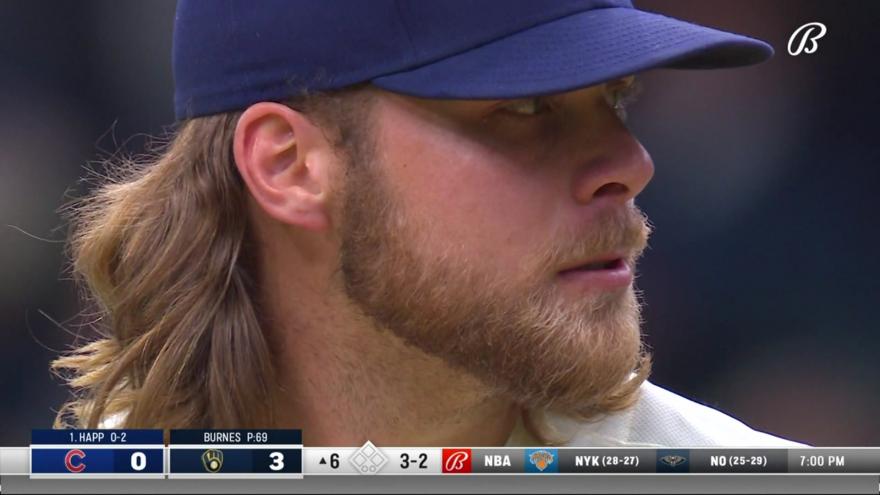 MILWAUKEE - Pitchers Corbin Burnes, Josh Hader and Brandon Woodruff were selected to represent the Brewers at the 2021 All-Star Game at Coors Field in Denver, Colorado. The game will be played on Tuesday, July 13 at 7pm CT.

For the first time in franchise history, the team will be sending three pitchers to the Midsummer Classic. It marks the 15th time that the Brewers have had at least three players selected.

Burnes, making his first career All-Star appearance, is 4-4 with a 2.41 ERA in 14 starts this season. He has struck out 120 batters in just 82.0 innings while holding opponents to a .197 batting average. Burnes began the season with 58 consecutive strikeouts before walking his first batter on May 13 vs. St. Louis. His streak is the longest ever in the Major Leagues (since 1893) to begin a season.

Hader, making his third career All-Star appearance, all consecutively, entered the day at 3-0 with a 0.55 ERA and 20 saves in 33 relief appearances this season. He joins Dan Plesac (1987-89) as the only relievers in franchise history to be selected to three All-Star Games. His 55 strikeouts (32.2 innings) led all National League relievers entering today. He has converted all 20 save opportunities this season and opponents are batting just .111.

Woodruff, making his second career All-Star appearance (also 2019), is 7-3 with a 1.87 ERA in 16 starts this season. He joins Ben Sheets (four times) as the only starting pitchers in franchise history to be selected to multiple All-Star Games. Woodruff has struck out 119 batters in just 101.0 innings while holding opponents to a .156 batting average. The team is 12-4 in his starts and he has produced 13 quality starts.