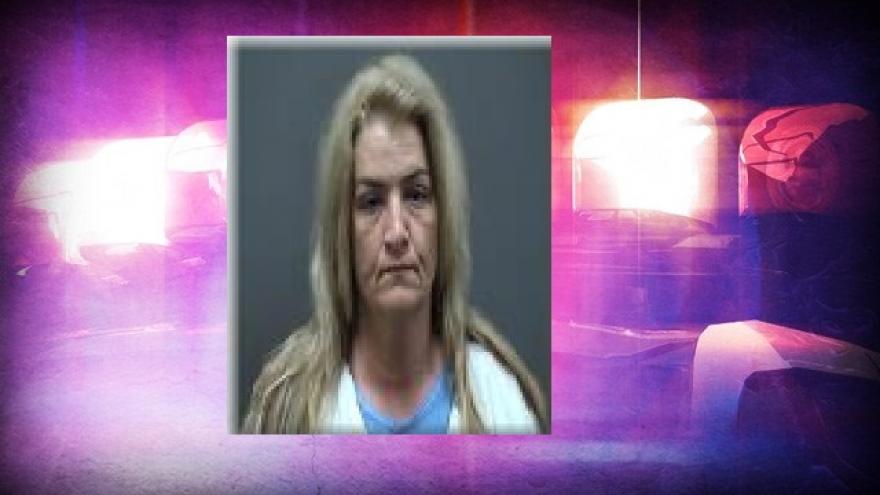 RACINE COUNTY, Wis. (CBS 58) -- A Burlington woman has been charged after police say she stabbed her husband with a butcher knife.

Officers were called to a home on Fairview Court in Burlington for a report of a stabbing on July 4.

Upon arrival, officers learned that a woman stabbed her husband during an altercation after drinking at a bar.

The victim was taken to a local hospital and required 5 stitches to close a stab wound.

The victim told police that after they got home from the bar, Lee started punching him so he pushed her away. The victim said that Lee then allegedly jumped on his back and stabbed him.

The victim told police that he was not going to call the police after Lee stabbed him, but her stabbing his motorcycle crossed the line.