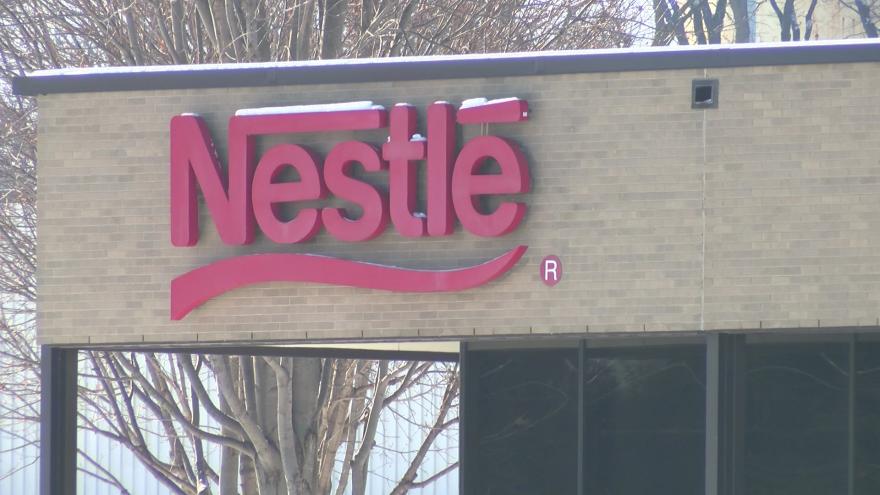 BURLINGTON, Wis. (CBS 58) – Nestle has sold its U.S. confectionary business to the company Ferraro for $2.8 billion.

Area residents say a change could be disappointing.

“It’s gonna be a shame if they do something other than chocolate because it does smell so good,” Burlignton resident Paul Armetta said.

The factory employs nearly 500 people. No layoffs are expected.