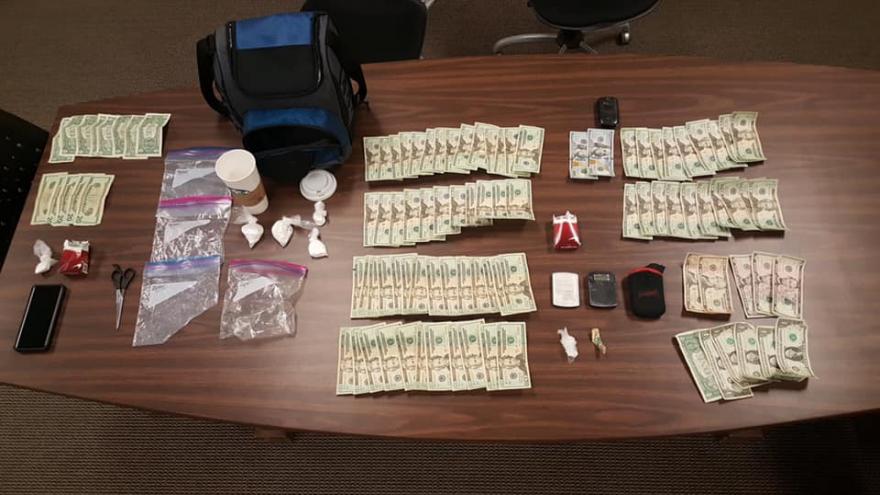 Police stopped a vehicle for a minor traffic violation around 1:27 a.m. on Thursday.

During the course of the stop, the driver was arrested for operating a motor vehicle while under the influence.

While searching the car, police seized almost 93 grams of cocaine, some of which was individually packaged for sale, along with a digital scale and approximately $1,739 in cash.

A passenger in the vehicle was arrested for possession of cocaine.

The City of Burlington Police Department issued the following statement on social media,

The City of Burlington Police Department encourages all motorist to be observant on our city streets and report any and all possible impaired drivers. Furthermore, if anybody has information regarding illegal drugs or activities going on within the city, they are encouraged to come forward with this information. If you wish to report information anonymously, you may do so through Racine County Crime Stoppers.