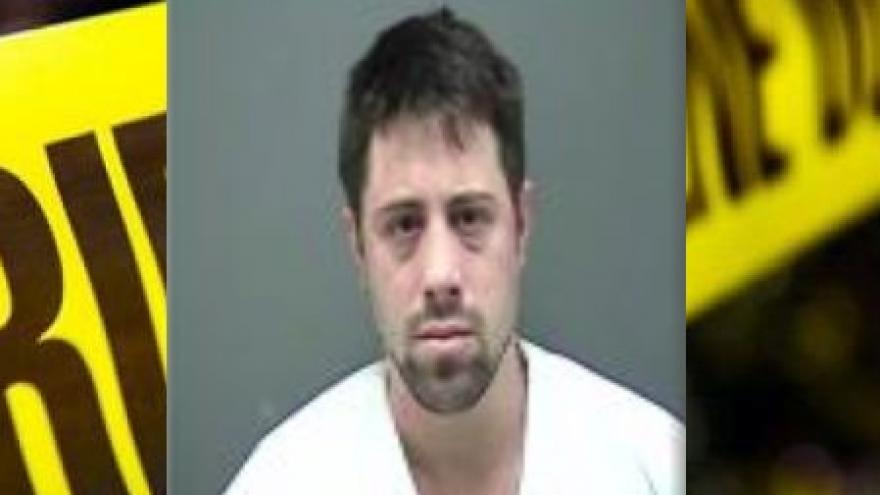 RACINE COUNTY, Wis. (CBS 58) -- Burlington Police responded to an address on Donald Drive for a report of a man throwing items inside of the home after drinking on New Year's Day.

According to the criminal complaint, officers located Taylor sitting at the end of the hallway wearing only underwear and smoking a cigarette. Taylor admitted to police that he threw things around the residence.

Officers observed signs of intoxication. Taylor was taken into custody where he attempted to actively resist. An officer asked Taylor if he would like shoes to which he responded, "I don't want f****** clothes." Taylor then removed his underwear and attempted to touch the sergeant with his bare butt.

Taylor was taken to the hospital where he allegedly began to act in a disorderly manner and damage property.