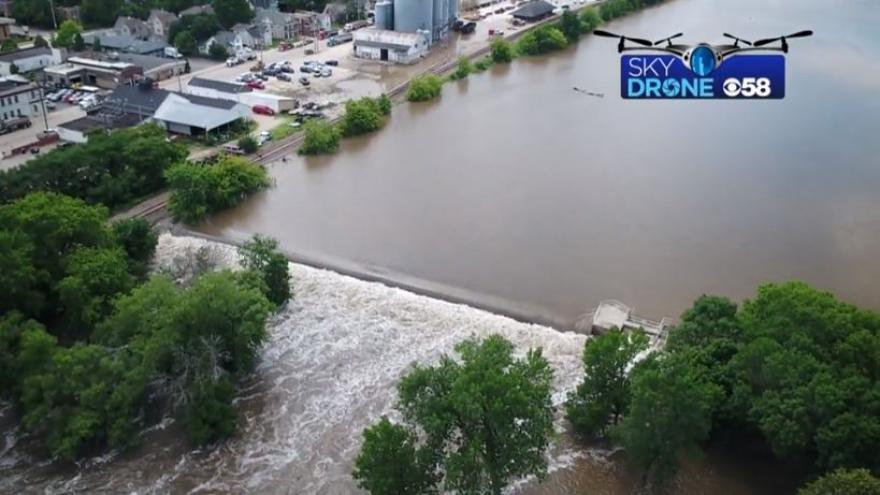 In a Facebook Post, the Mayor of Burlington gave an update on the recovery from July flooding and specifically the Echo Lake dam.

On Tuesday, August 22 the City got an inspection report back that says before closing the dam gates they have to replace the stop log, install signage and patch the concrete on the spillway. Burlington is working with a contractor to design and build the stop log and hiring someone to repair the concrete.

Residents of Burlington have complained about the smell coming from the drained Echo Lake. The Mayor says they are working with DNR to bring the water level up which will remove the smell and allow work to be completed.