According to the Racine County Sheriff’s Office, around 3:54 a.m., a deputy spotted dark smoke coming from the Thomas Bus Company property on Bushnell Road, in the Town of Burlington.

“Upon arrival we noticed flames and smoke coming from underneath the buses. Just activated all resources necessary and took it from there,” Town of Burlington Fire Department Assistant Chief Scott Wingreen said.

A woman who lives across the street witnessed the fire firsthand and said she couldn't believe it.

"It was incredible. It was like something out of a movie because I’ve never seen a building on fire in person,” she said. "The flames were like curled up around it and they were just these huge flames within 20 or 30 minutes. It was crazy." 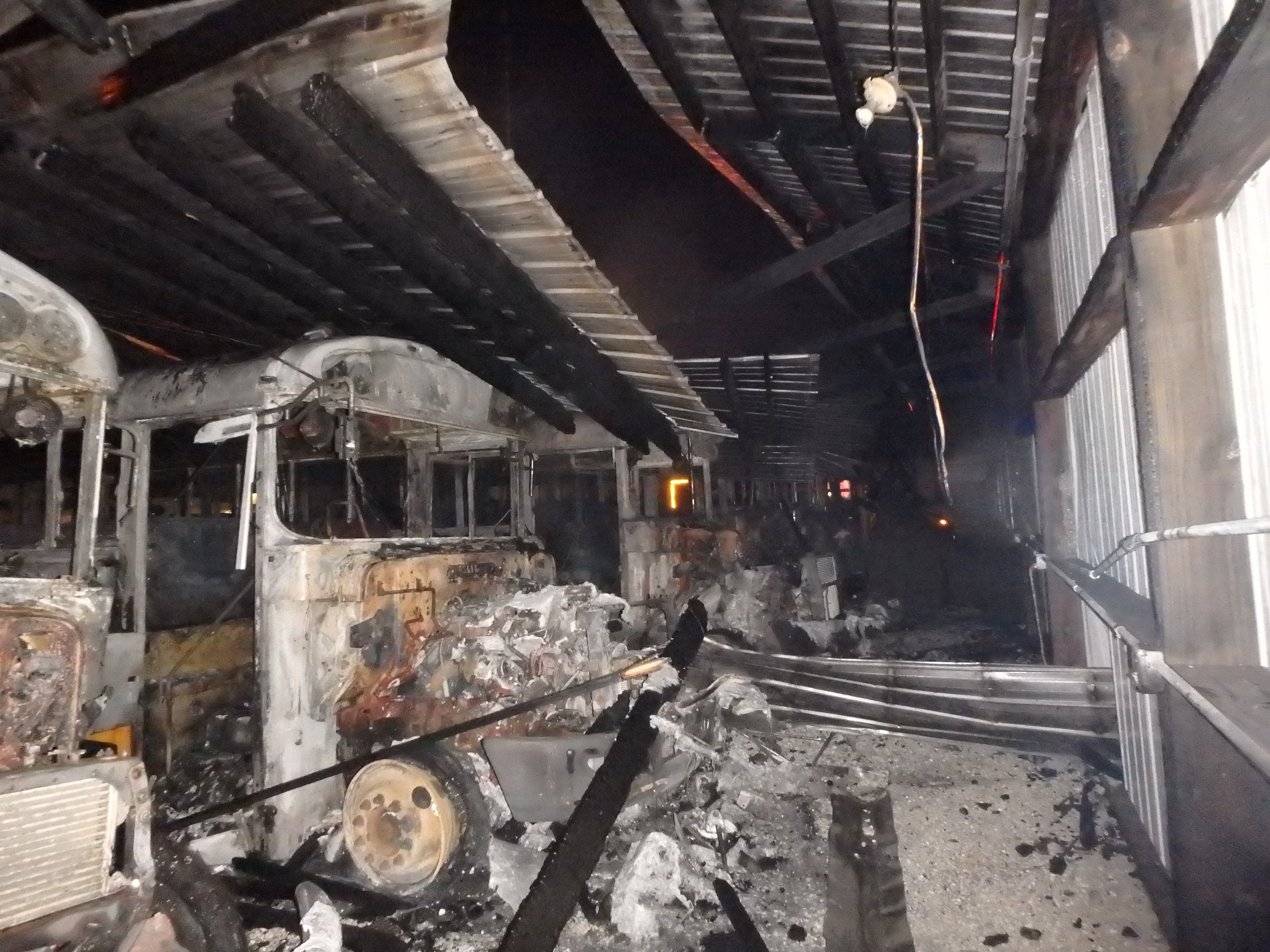 Authorities say six buses and a shed caught fire and were heavily damaged. No one was on the property when the fire started.

Burlington Area School District canceled classes due to the fire. School officials say the Thomas Bus Company provides transportation for up to 2,300 students.

Officials at Thomas Bus Company say they hope to have the resources to run the buses Wednesday, Feb. 3, and school district officials say they plan to be open in their normal hybrid model.

Racine County officials believe the fire is not suspicious in nature.