Bullied girl's family to sue school district over her suicide 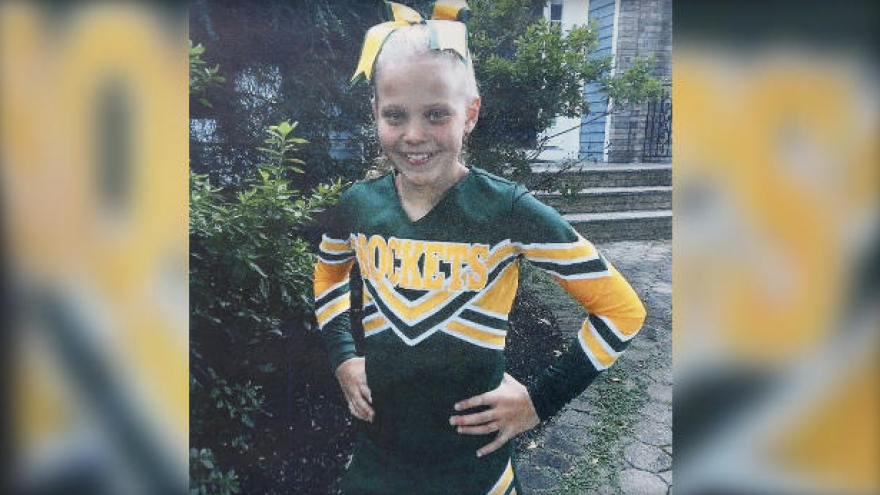 ROSELAND, N.J. (CBSNewYork/AP) — The family of a 12-year-old New Jersey girl who killed herself said it will sue her school district for not stepping in to address the problem of cyberbullying.

An attorney for the family of Mallory Rose Grossman said Tuesday that he’s filing a notice of intent to sue the Rockaway Township school district for negligence.

The sixth grader took her own life in June after what her family said was months of bullying by several of her classmates.

Attorney Bruce Nagel said since October, Mallory was the target of vile and malicious cyberbullying. Her parents pleaded with school officials but “nothing was done.”

“There were texts, there was Snapchat, there was Instagram, for months she was told she’s a loser, she had no friends and finally she was even told, ‘Why don’t you kill yourself?'” Nagel said. “For months her parents plead, plead with the administrators, ‘Do something about this, please stop this.'”

Her mother said she repeatedly complained to officials at Copeland Middle School and claims they dismissed her demands for help.

There was a pattern, a regular history pattern of the school dismissing my concerns,” Diane Grossman said. “To a child who’s 12, constant dirty looks in school, it does change the makeup of who you are and I think that’s where the school’s responsibility personally lies.”

Nagel said the school “failed miserably” and were “grossly negligent.”

Mallory was a gymnast, cheerleader, and a good student. Her family said she was well-liked and social. Her mother believes the bullying was done out of spite.

“I think that she kind of represented what they couldn’t be and so, therefore, she kind of had a target on her back, and it really was about the humiliation and the intimidation,” Grossman said.

In addition to the lawsuit against the school district, the parents are now considering taking legal action against the students involved and their parents.

Grossman said the night before her daughter took her own life, she had spoken to one of the parents.

“I can tell you that the mother dismissed it, said it was just a big joke and that I really shouldn’t worry about it,” she said.

During a press conference Tuesday, Nagel held up a cellphone and cautioned, “This small device can be a lethal weapon in the hands of the wrong child.”