WAUWATOSA, Wis. (CBS 58) -- Lines formed at shopping malls around the country all to get a toy at rock bottom prices.

Lines were so long in some cases, police had to cut them off. Parents and kids were waiting outside Build-A-Bear workshop for the store's "Pay Your Age Day" deal and the response was incredible.

Wait times were more than six hours and people wrapped all the way around the mall.

Beth Zepeda, who waited in line for Build-A-Bear said she's never seen anything like it.

"I knew it was going to be bad. I did not expect it to be this long."

Some families decided to throw in the towel.

"There were so many people. I mean they were winding around the whole mall. We figured we didn't want to stay until midnight," said Debbie Bailey who left the line for Build-A-Bear.

The line got so out of hand, Build-A-Bear started giving out $15 vouchers to make up for the inconvenience.

The national campaign drew similar crowds across the country, often prompting law enforcement or security to control the crowd.

Some strangers agreed to take turns entertaining each others' kids.

"And moms joined in and took over and they did Simon Says, Red Light Green Light, and then that mom switched and now there's a new mom taking over. Because kids were losing it. It's a long time to sit for an adult. It's a really long time for kids," said Lara Meyer who stayed in line.

Eventually, they got the payoff.

Around 10:00 a.m. Thursday Build-A-Bear announced on their website and social media that lines were cut being cut off after law enforcement raised concerns over the size of the crowds.

The toymaker posted a statement on their website on July 12, saying:

"Per local authorities, we cannot accept additional Guests at our U.S. Build-A-Bear Workshop locations due to crowd and safety concerns

We have closed lines in our U.S. stores. We understand some of our Guests are disappointed and we will reach out directly as soon as possible."

Massive crowds could be seen at the Mayfair Mall location in Wauwatosa. 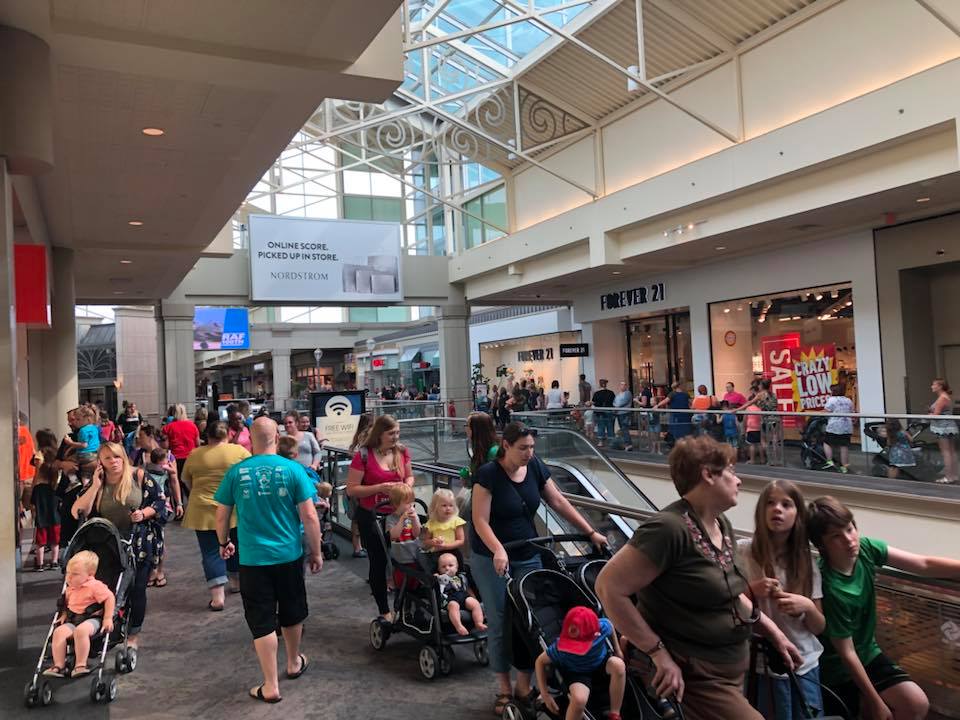 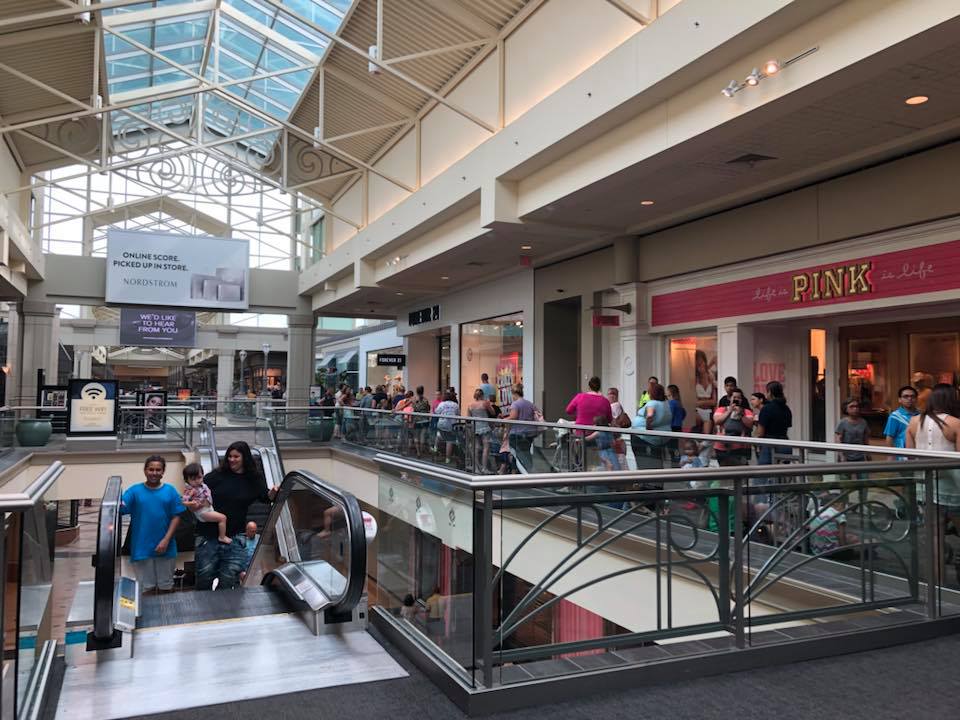 Stay tuned for updates on air and online from CBS 58 on this developing story.

(CBS NEWS) -- Toys "R" Us may be gone, but another purveyor of kids' products is offering a deal on stuffed animals -- at least for one day. Build-A-Bear Workshop on Thursday will hold its first "Pay Your Age Day," offering store visitors a make-your-own furry friend of their choice for their current age in dollars. That means a one-year-old can get what typically retails for around $25 for a buck.

The promotion, which includes stores in the U.S. and Canada, will also involve popular licensed characters like those from Star Wars and Marvel. Build-A-Bear, which caters mostly to children, also says no one who acts on the company's offer will be viewed as older than 30, capping the potential cost of one of its critters at $29.

To take part, however, parents or guardians must enroll in a no-cost Build-A-Bear Bonus Club rewards program by giving the retailer a valid email address and name.

If there's a line on Thursday, stores will let customers buy a stuffed animal and come back another time to "build" it when the workshop is less hectic.

Build-A-Bear has more than 400 stores worldwide.