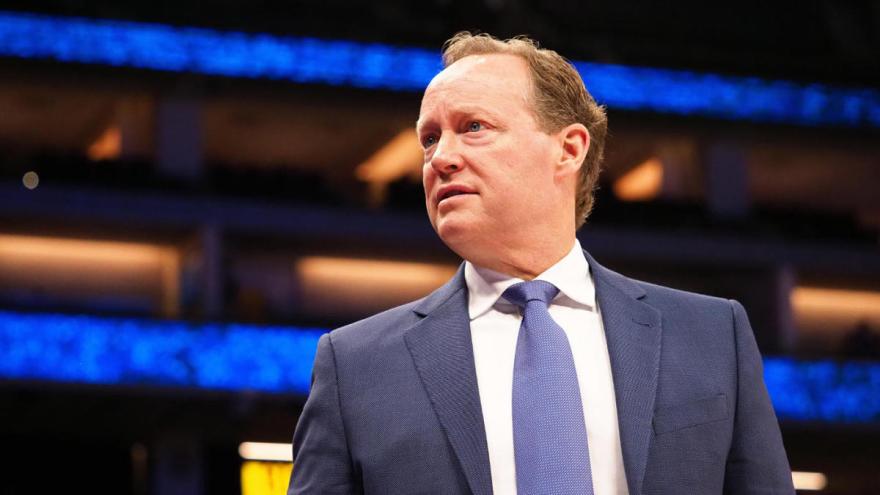 DeMarre Carroll, an 11-year NBA veteran who appeared in 578 career games with Memphis, Houston, Denver, Utah, Atlanta, Toronto, Brooklyn and San Antonio, has joined Budenholzer’s staff as an assistant coach. The Birmingham, Alabama native played under Budenholzer in Atlanta for two seasons from 2013-15, including the 2014-15 season when the Hawks won 60 games and advanced to the Eastern Conference Finals. A former first round pick out of Missouri, Carroll most recently played with the Spurs and Rockets during the 2019-20 season.

Charles Lee, who has served as an assistant coach with the Bucks the past four seasons, has been promoted to associate head coach. The 2022-23 season will mark Lee’s ninth on Budenholzer’s staff after he joined the Atlanta Hawks as an assistant coach in 2014. In addition to winning the 2021 NBA Championship with the Bucks, Lee has made the playoffs in seven of his eight seasons with Budenholzer in Atlanta and Milwaukee, including three Eastern Conference Finals appearances.

In other moves, Vince Legarza and Blaine Mueller were also been named assistant coaches. Sidney Dobner has been promoted to head video coordinator.