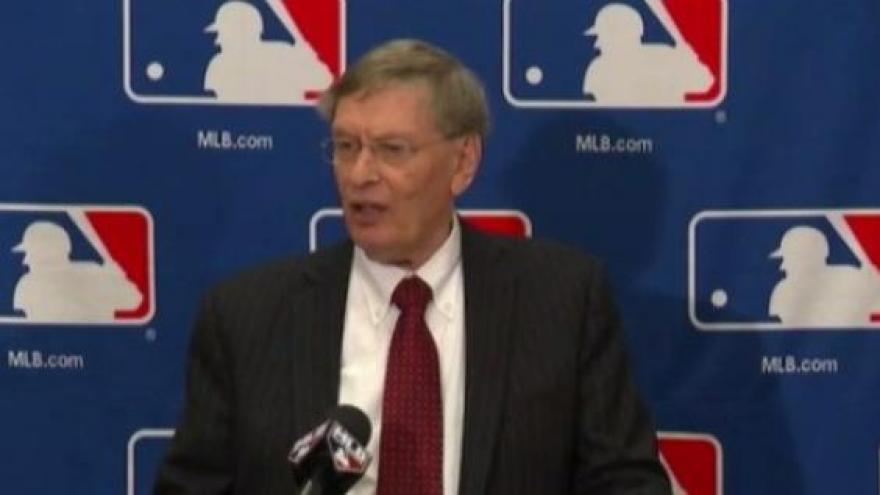 “Bud’s impact is so far reaching, both in terms of what he has done for the Brewers and the community, and also in changing the landscape of Major League Baseball,” said Brewers Chairman and Owner Mark Attanasio. “Induction into the Baseball Hall of Fame is the highest honor in our game, and there is no individual who deserves it more than Bud Selig. I am grateful for his friendship and on behalf of everyone at the Brewers, we congratulate Bud as well as John Schuerholz, Jeff Bagwell, Tim Raines and Ivan Rodriguez on this special day.”

Selig’s dedication to baseball has paralleled his love of his hometown of Milwaukee. His first significant move as an executive was to return Major League Baseball to Milwaukee in 1970 when he founded the Milwaukee Brewers. In its first decade, the Brewers featured some of the great teams of that era, which eventually led to an American League pennant and World Series appearance in 1982.

During his tenure as Brewers owner, Selig earned United Press International’s 1978 Executive of the Year award, and the franchise was honored with seven “Organization of the Year” awards.

In the 1990s, Selig began his efforts to build a new ballpark in Milwaukee to replace the aging County Stadium, and Miller Park opened for its first season of play in 2001.

The Wisconsin native became the ninth Commissioner of Major League Baseball, and during his tenure the sport thrived. As Commissioner, Selig implemented important changes throughout Major League Baseball. He made popular structural changes in the game, including the Wild Card, the three-division format, Interleague Play, instant replay and put in place the toughest drug-testing program in American professional sports. He also profoundly affected baseball's economic landscape by instituting meaningful revenue sharing among the clubs as well as successful ventures, such as MLB Advanced Media, the MLB Network and the World Baseball Classic.

Over the years, the Brewers have honored the man who brought the game back to the city, with a statue outside the home plate entrance of Miller Park, retiring the number “1” to celebrate their “first fan,” plus created the Selig Experience, a state-of-the-art attraction at Miller Park. The experience includes a multimedia presentation that tells the story of Selig’s role in successfully bringing the Brewers to Milwaukee, saving Major League Baseball in the city with his commitment to build Miller Park, and his tireless efforts to promote and grow the game in his hometown.