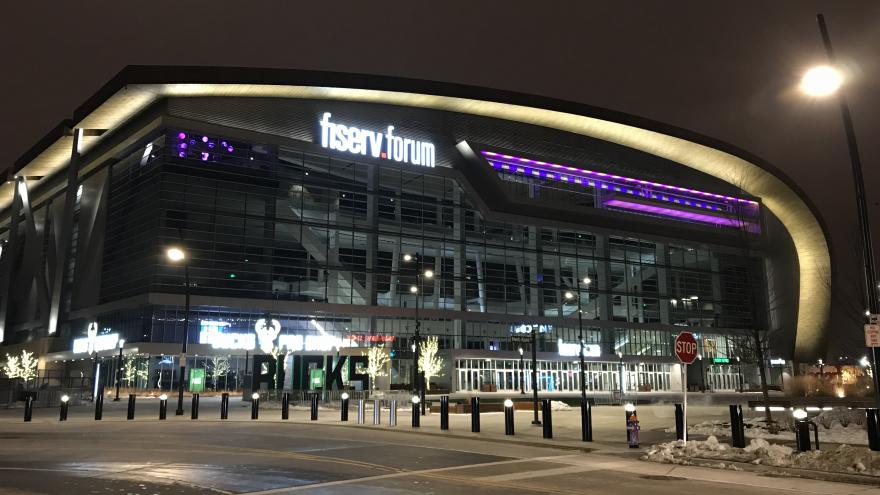 MILWAUKEE (CBS 58) -- The Milwaukee Bucks will play their first game Tuesday night, Jan. 28 since Kobe Bryant's death and a last word, the team was still working out the details of its tribute to the NBA legend. 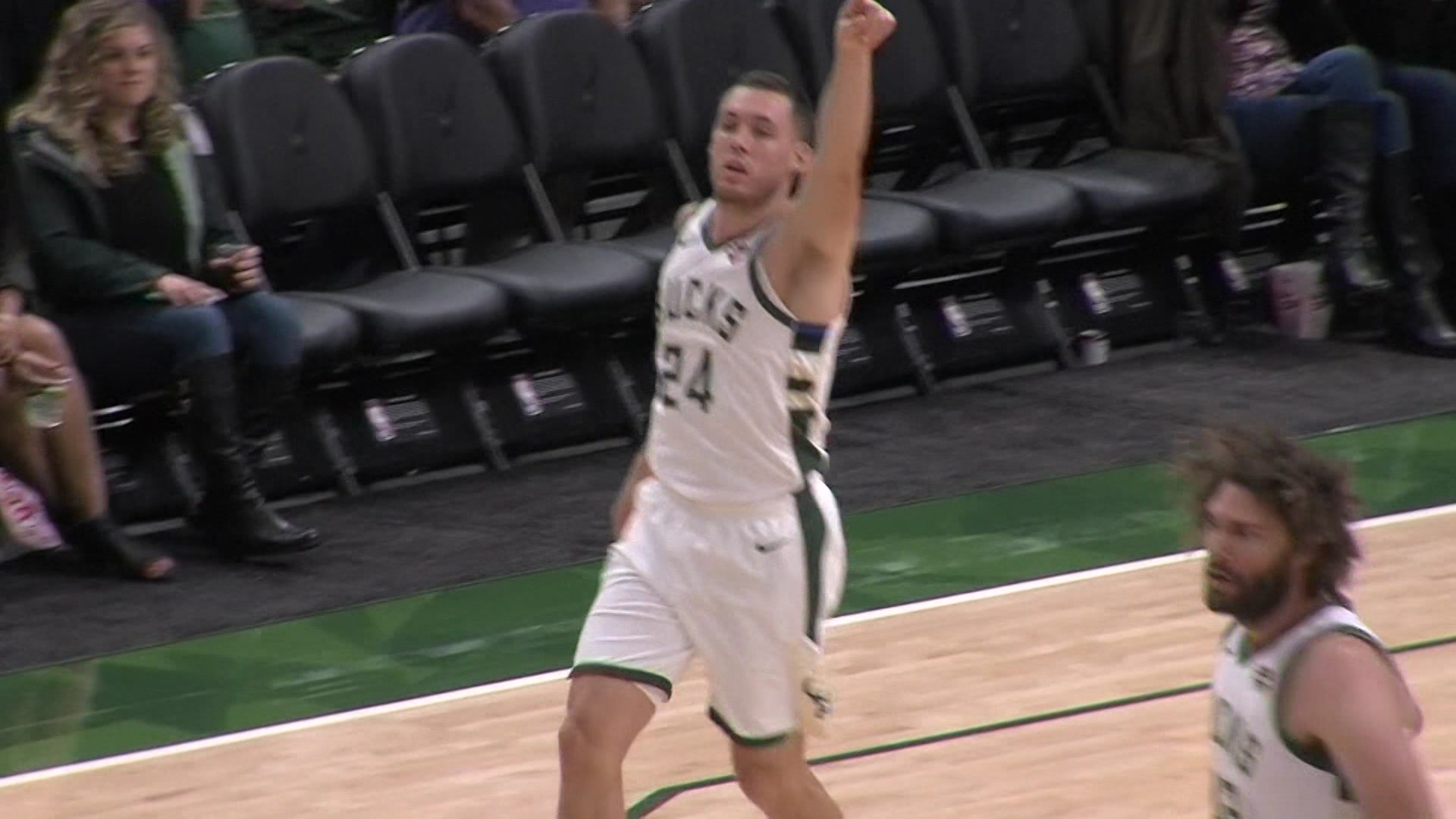 Teams around the NBA have one by one been paying tribute to Kobe Bryant, and the Bucks will follow suit. Warming up ahead of the game felt different than any other as the entire association continues to mourn one of the greatest athletes to play the game.

Bryant's legacy became immediately apparent; some fans believe that the association should retire one, if not both of the numbers Bryant wore in his career, no. 8 and no. 24.

Some players have taken action on their own informally retiring their number to show solidarity.

For the Bucks there is no no. 8, but Pat Connaughton wears the no. 24. Tuesday at shoot around, he did not give any sign that he intended to give up the jersey number -- rather he explained why he's so proud to continue wearing it.

“I always thought Kobe had a great line…I don’t know if it’s the reason he wore it or not, but there are 24 hours in the day and how you best utilize them. For me as a two-sport guy, I had to utilize all 24 hours to make sure I put myself in the best position to succeed at both and much to my mother’s demands succeed in school too," Connaughton said. "That was the main reason I always wanted to continue to wear it and I think the mentality Kobe had, kind of speaks to that." 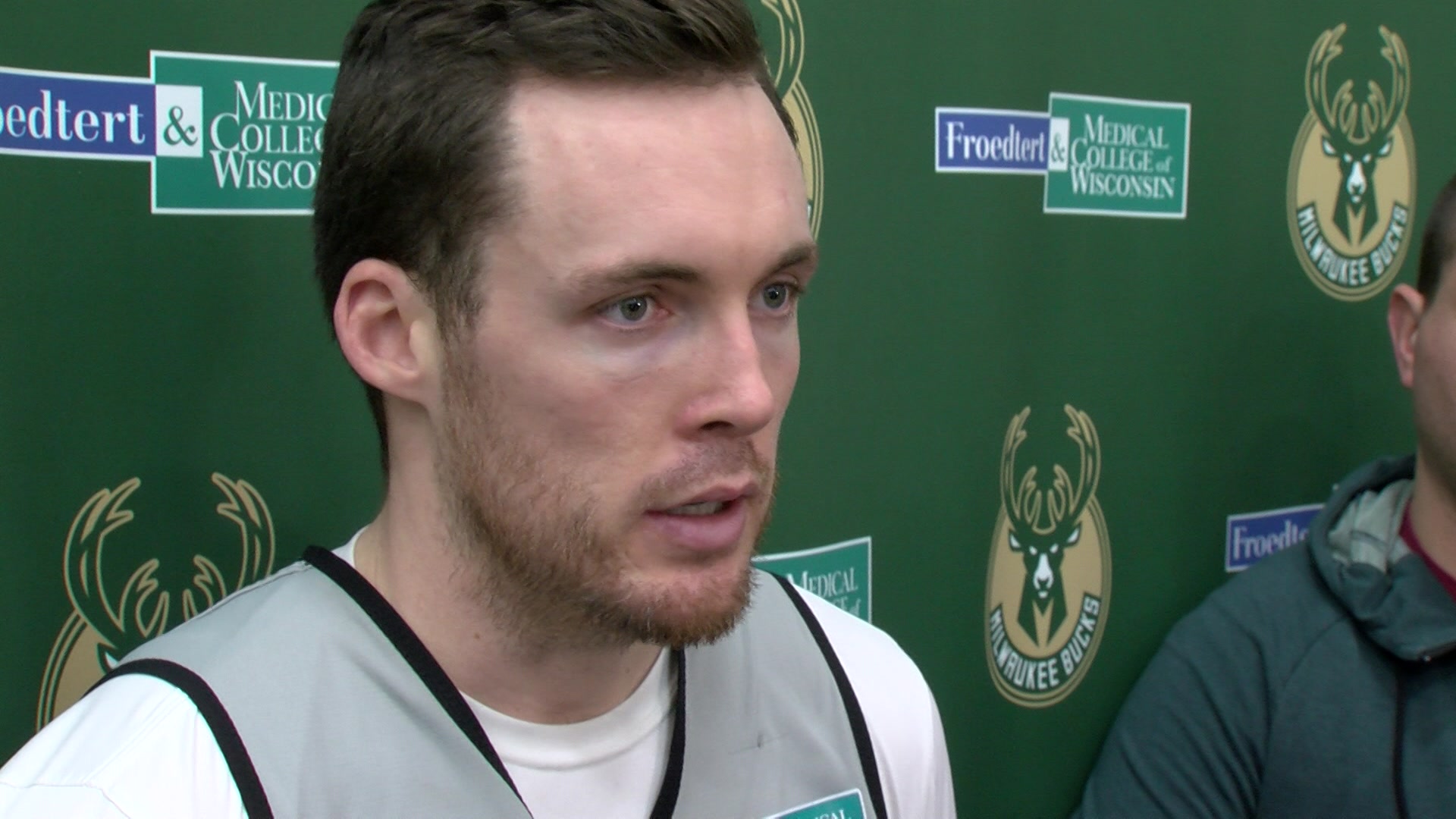 The Dallas Mavericks made a statement just hours after Bryant's passing. Owner Mark Cuban retired the no. 24 within the organization. 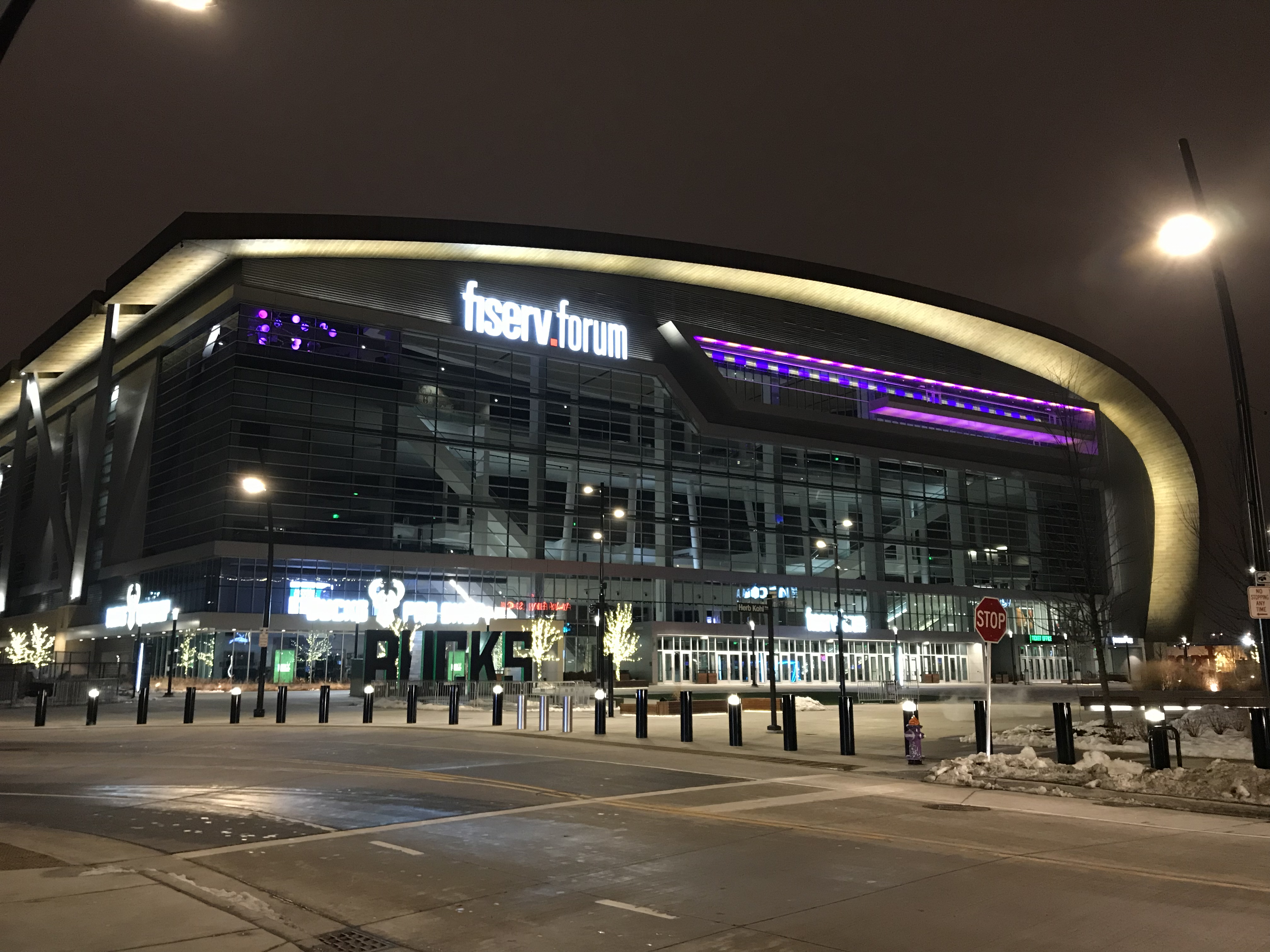