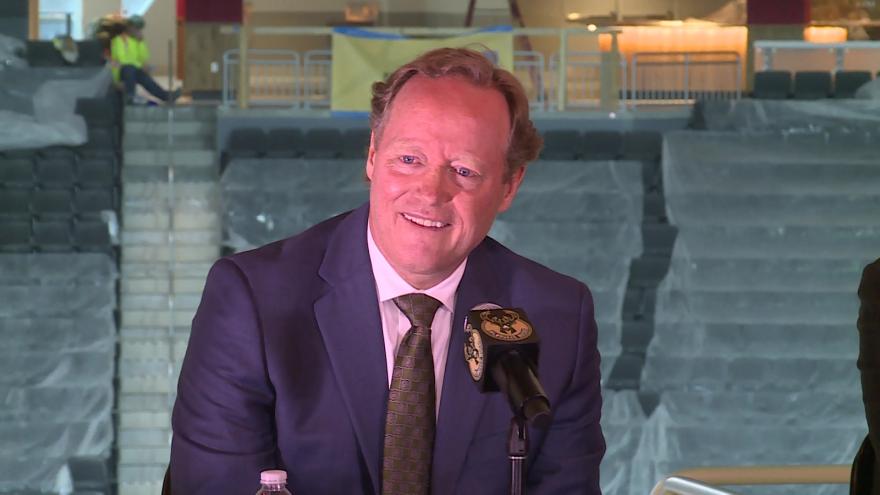 In three seasons under his leadership, Budenholzer has guided the Bucks to the 2021 NBA Championship, the NBA’s best regular season record (162-65, .714) and the most playoff wins in the league (31).

“The appreciation I have for being a part of the Bucks organization is hard to express,” Budenholzer said. “And today, to realize that Marc and Wes and Jamie from our ownership group, along with Jon as our GM, have extended my contract to be the head coach is very special -- thank you!

The players make the success happen on and off the court. We have the best players and to them I am grateful. They’ve grown and we’ve grown together during the last three seasons. We’ve had success along the way, finishing with an NBA Championship this season! The assistant coaches’ efforts and contributions to our success has been so vital also. Each of them individually are so important to me, and collectively they make so much good happen for me and our players. We all can’t wait to get back to work and face the great challenge of competing again for an NBA Championship. Again, being a part of the Bucks organization is very special. Let’s keep getting better and building great teams and doing great work on and off the court. Let’s go Bucks!!!”