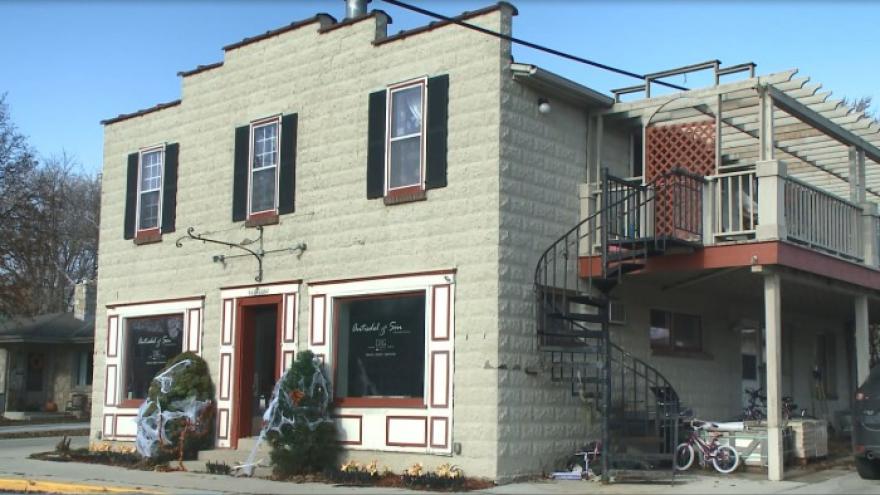 MILWAUKEE (CBS 58) -- Milwaukee Bucks player Giannis Antetokounmpo is suing a Cedarburg contractor after being ripped off of hundreds of thousands of dollars.

The lawsuit filed in Milwaukee County on Nov. 18, states Antetokounmpo paid the contractor, three payments totaling about $238,154 for repairs to his River Hills mansion.

The company, Antisdel & Son Construction was hired to do extensive painting, add new countertops, remodel the basement, an in-home sound and entertainment system and shoe closet, among other things.

The business, which also operates under the name DIG Enterprises, was also supposed to construct an exterior fence, which was majority of the cost of the project, $144,750.145. However, according to the suit, the contractor didn’t get approval from the village.

Documents also state, “some construction was not completed at all.”

The contractor has 45 days to respond to the lawsuit.

CBS 58 reached out to Antisdel & Son for comment, but hasn’t heard back.