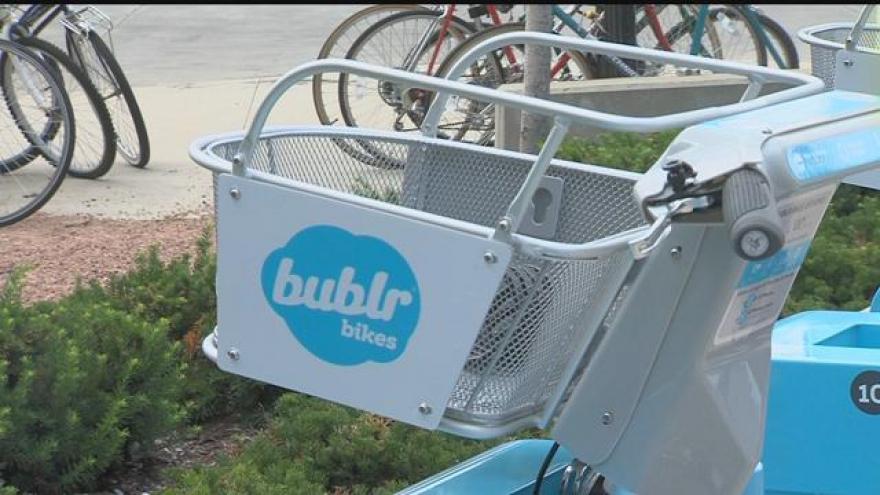 Thanks to record temperatures in Milwaukee this week, Bublr Bikes, Milwaukee’s bike-sharing system, saw record usage by riders eager to bike during the city’s unusual springlike weather in the middle of February.

Over the weekend form Thursday through Sunday, Bublr saw a total of 1,379 trips -- more than the 1,326 trips taken in all of February last year.

Bublr, which started with one demonstration station in 2013, now operates year round. It began its winter operations during the 2015-2016 season.