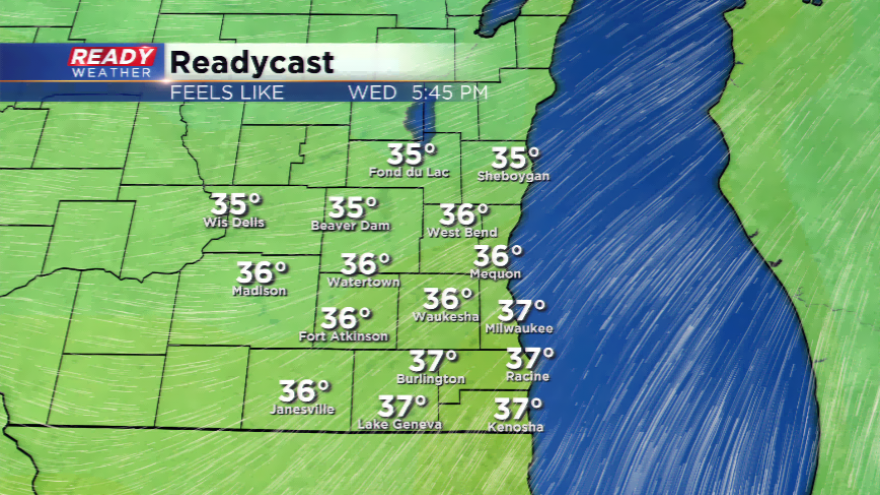 It has been two weeks since the last time Milwaukee has been above freezing. The record is 52 days set back in 1979, and it appears as if we won’t get anywhere close to that! 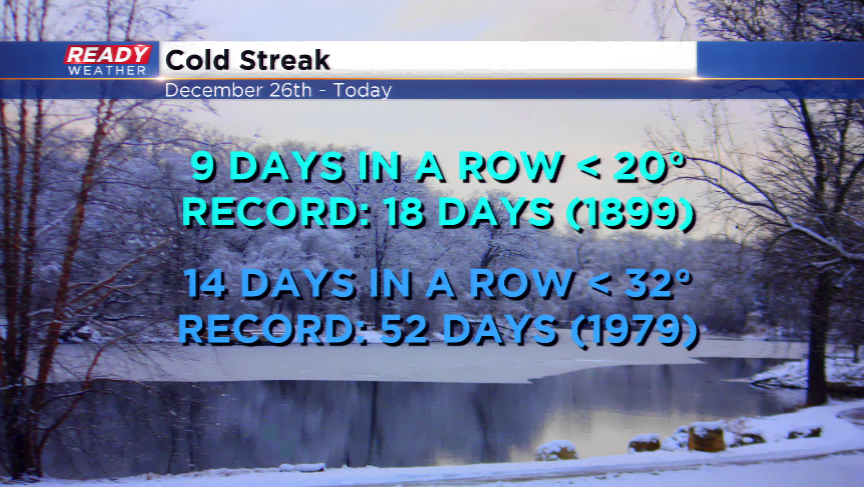 Warmer air will start to move back in as the cold air heads back up north. Can you believe it will be 10 straight days, including today, with highs in the single digits and teens? We deserve this break in action.

The jet stream has been sagging south the last several weeks, which has kept the storm track away from the region along with the milder air. This heads back north along with the warmer air. Expect to notice a change by late this weekend with the chance of hitting the freezing mark by Sunday. There is a wave moving into the viewing area. This means we could see some light snow or freezing rain. 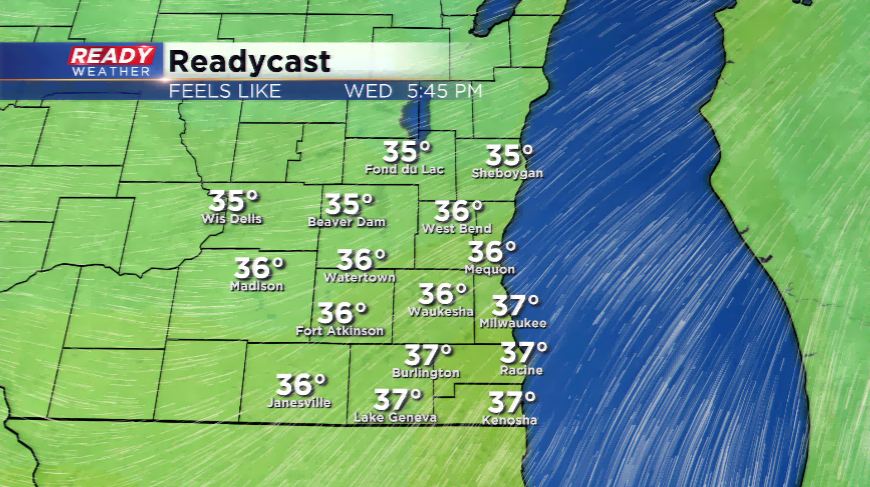 Next week is all about the 30s rolling back in. Some computer models are hinting at the chance at running toward 40 degrees. Once the winds turn south and the cold air moves north, it is easier to break out of the ice cellar. 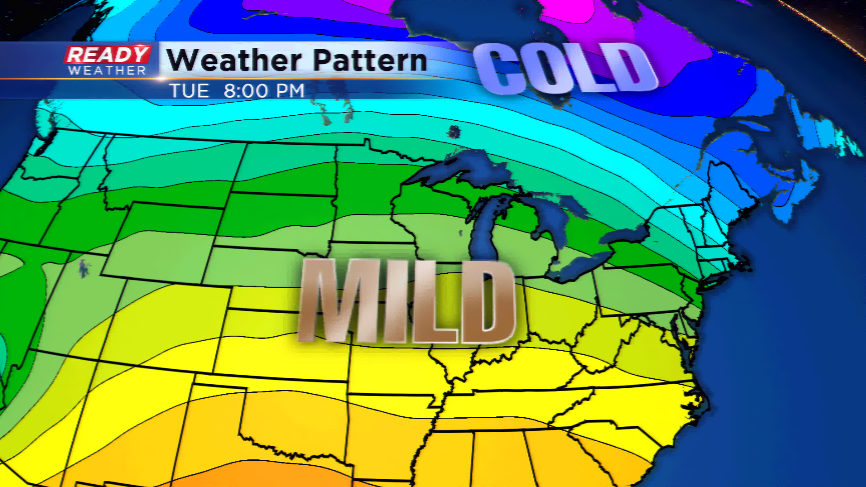