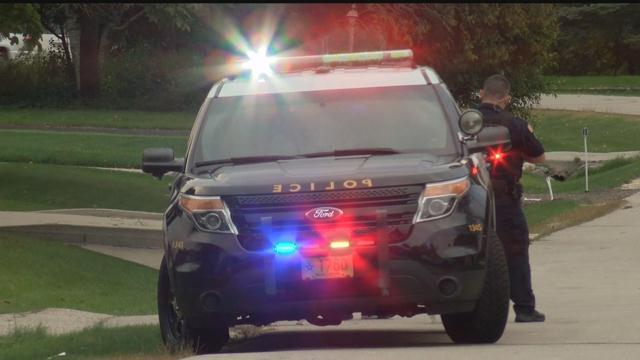 BROWN DEER - Brown Deer Officers were dispatched to the report of two dogs attacking children in a front yard near 48th and West Dean Road in Brown Deer. Upon arrival, they observed two dogs attacking a juvenile female in the front yard of the home. To prevent further injury to the victim and other children in the area, an officer shot the primary dog with his firearm. Upon doing so, the other dog turned and attempted to attack the officer. That dog was also shot.

Both girls are 14-years-old and received serious, but non-life-threatening injuries. They were treated on scene by the North Shore Fire Department and taken to local hospitals.

Both dogs were adult pit bulls and lived in the home with one of the victims. MADACC responded to the scene. One dog died on scene. The other dog was turned over to MADACC and the owner requests that it be euthanized.

This incident remains under investigation. We will bring you updates as they become available.