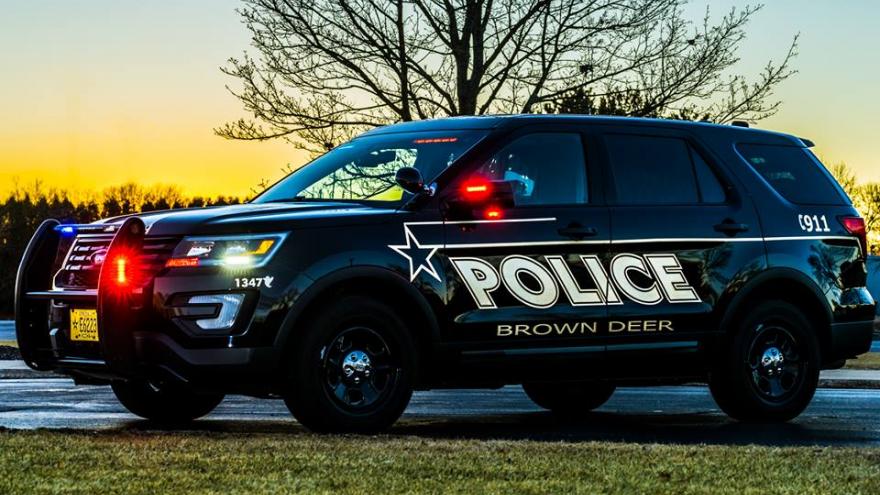 BROWN DEER, Wis. (CBS 58) -- Early Tuesday morning around 3:20 a 50-year-old woman in Brown Deer reported a fight ongoing between her neighbor and her neighbor's boyfriend.

When police arrived they determined that the boyfriend grabbed, shook and threw the girlfriend to the ground hitting her in the face several times. The 17-year-old girlfriend was 6-months pregnant.

The 19-year-old boyfriend from Milwaukee fled the scene before police arrived. Police were unable to find him and entered a charge of physical abuse of a child.