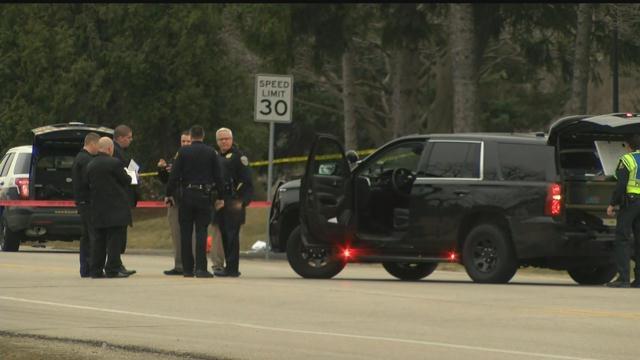 A Brown Deer police officer made her first appearance in court on Wednesday, October 26th.

According to investigators, a bus driver flagged down the officer because of an unruly passenger. She and another officer boarded the bus and were attempting to take the man away.

The man was resisting officers and while face down on the ground. Kraemer pulled out her gun and shot the man once in her back. She said she feared for safety.

Kraemer has been charged with aggravated battery and could face up to fifteen years in prison.