Brown Deer Police looking for man who ran away from crash at Teutonia and Good Hope, dash cam released 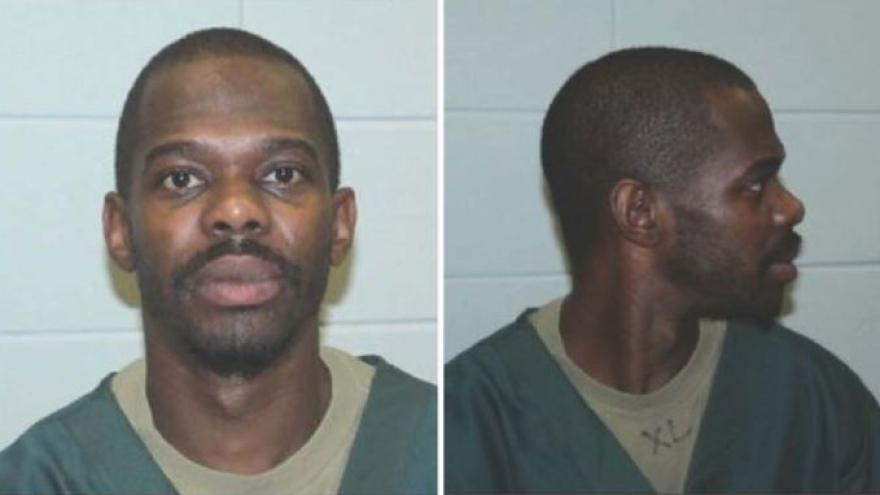 BROWN DEER, Wis. (CBS 58) – Dash cam video shows a man running away from a crash scene and jumping a fence in Brown Deer.

Ronnie Farrow was pulled over by officers Sunday night but then drove off, according to police.

Investigators say he ran through a red light at Teutonia and Good Hope, caused a three car crash, and then ran through a Walgreens parking lot before jumping over a fence.

Anyone with information on his whereabouts is asked to call Brown Deer Police at 414-371-2900.