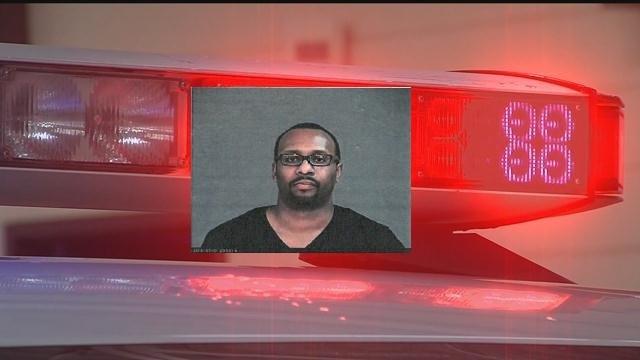 On April 12, the Brown Deer Police Department began an investigation after an 11-year-old student reported a family member had been sexually assaulting her for five years. Anthony Eaton, 39-years-old of Brown Deer, was arrested April 12 and charged with first degree sexual assault of a child.

On Thursday, June 30, the Milwaukee County District Attorney also charged Eaton with possession of child pornography, six counts of sexual exploitation of a child and one count of recording nudity without consent.

Eaton is in custody at the Milwaukee County Criminal Justice Facility.

Anyone with additional information about Eaton is encouraged to call the Brown Deer Police Department at 414-371-2900.