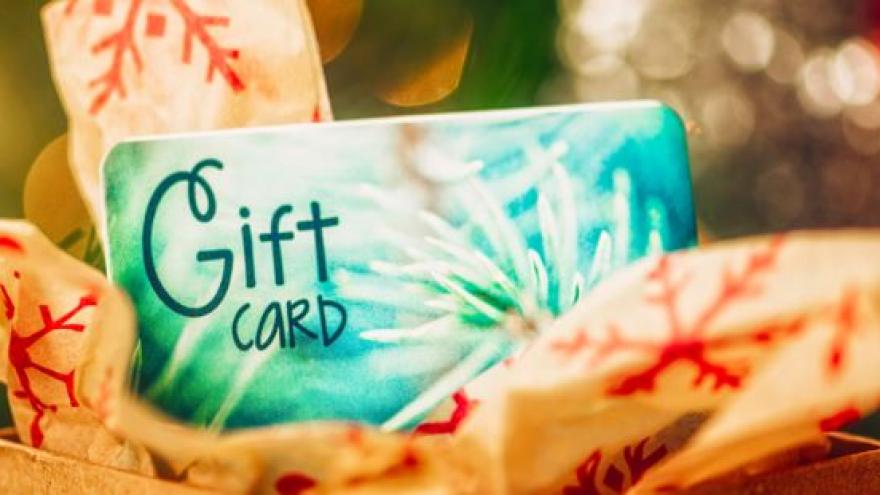 BROWN COUNTY (CBS 58) – A deputy with the Brown County’s Sheriff Office brightened up the holiday season for one Wisconsin family.

According to a post by the department, while a deputy was making a traffic stop, he noticed kids in the back seat. The driver was telling the deputy about recent hardships when the deputy asked how Christmas is looking for the family this year.

Shortly after the exchange, the driver’s wife called the sheriff’s department to thank the officer.