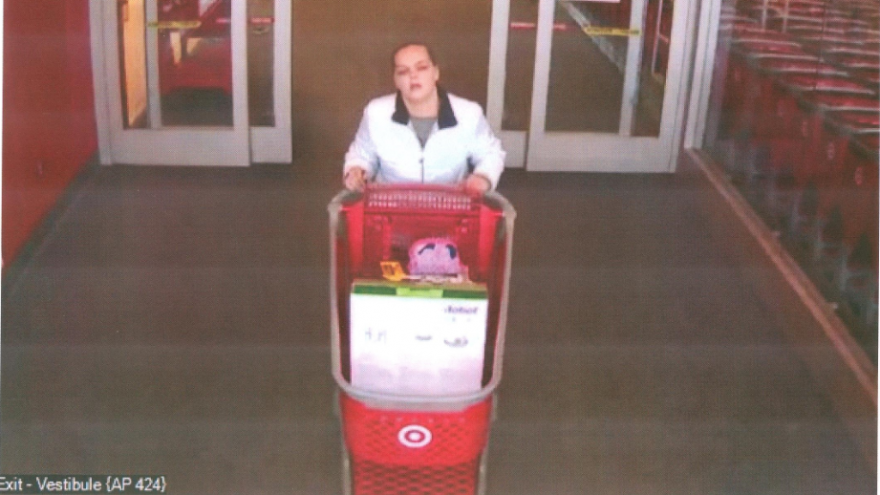 BROOKFIELD, Wis. (CBS 58) -- Brookfield Police are asking the public for help in locating three suspects who allegedly stole from a Target.

According to police, the three suspects stole from the Target located on Bluemound Road around 9:38 a.m. on Monday.

The first suspect is described as a black male in his 40's, with a larger build, and bald. He was last seen wearing a black coat. He allegedly took a 55" flat screen TV, valued at $500, and left the store without paying. 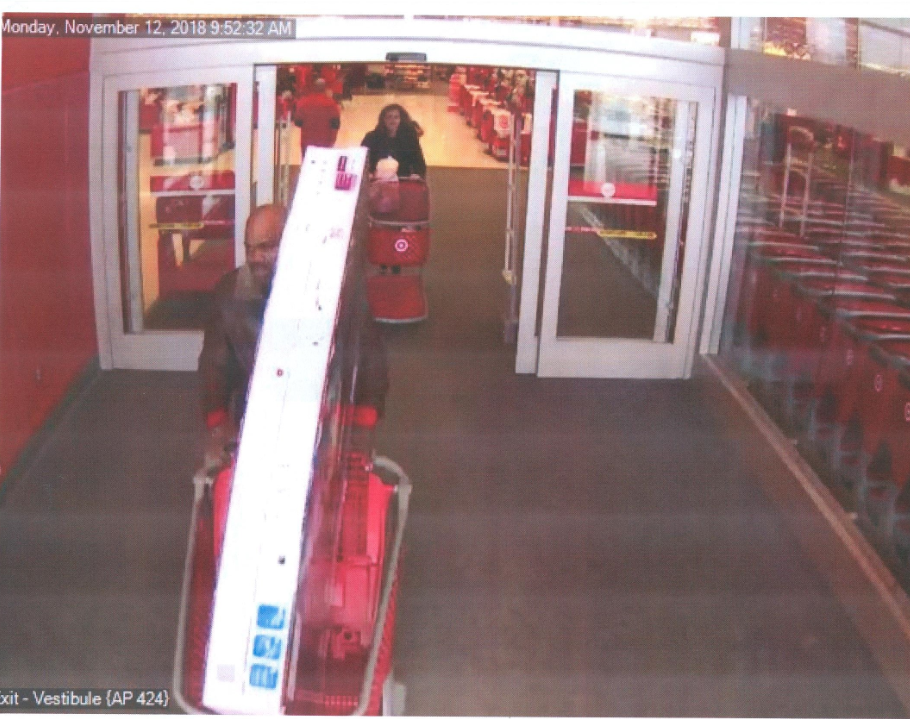 The second suspect is described as a white female, in her 30's. She was last seenwearing a white coat. She allegedly took a Roomba vacuum and an air fryer, valued at $600. 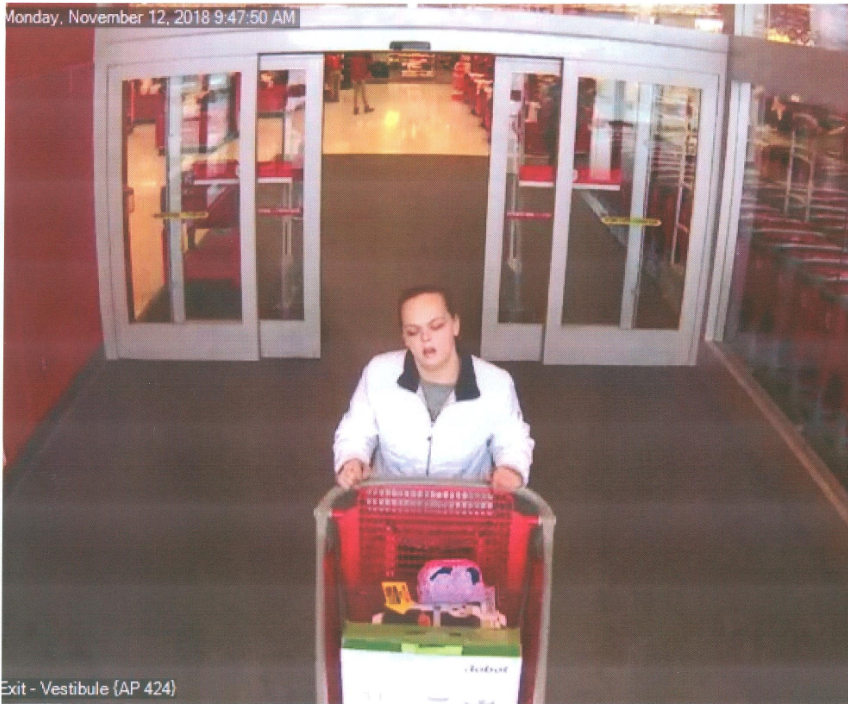 The suspects fled the scene in a matte black Ford F150 pickup truck with no license plates. 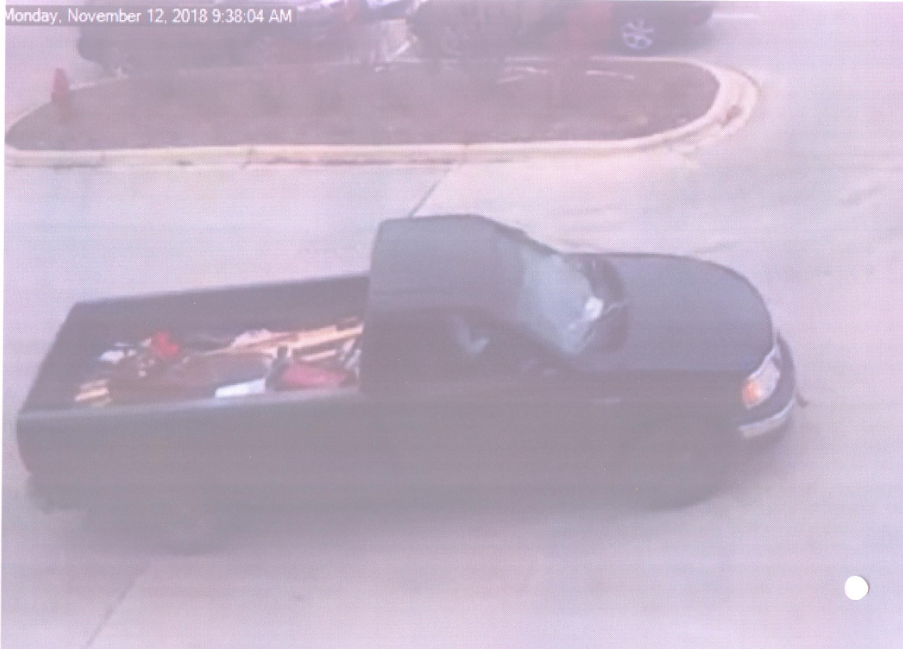 Anyone with information is asked to call Brookfield Police.