Brookfield Police searching for 3 suspects after elderly woman scammed out of $4,000 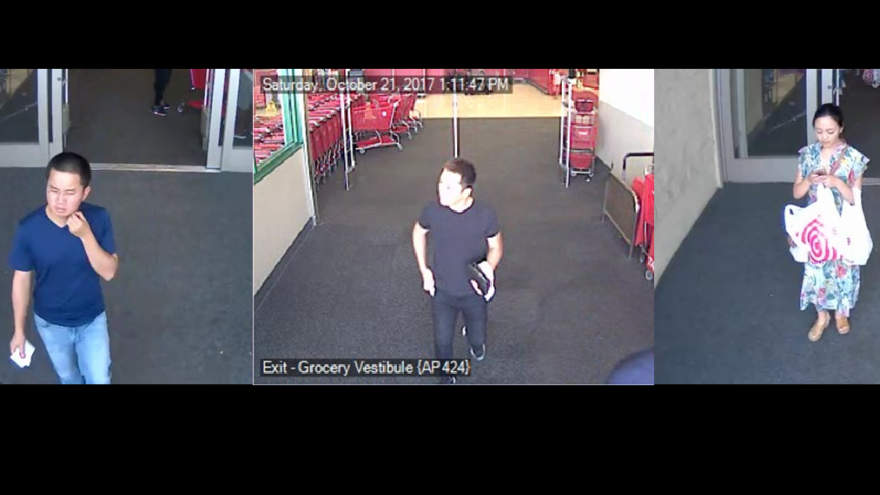 CITY OF BROOKFIELD, Wis. (CBS 58) -- The City of Brookfield Police Department took a report of a fraud in which the elderly victim bought $4,000 worth of Target gift cards at the instruction of an unknown male who claimed to be her nephew.

The suspect stated he was involved in a crash and needed bail money but she had to provide the bail money in gift cards.

The City of Brookfield Police Department was able to obtain pictures of the suspects the redeemed the gift cards.