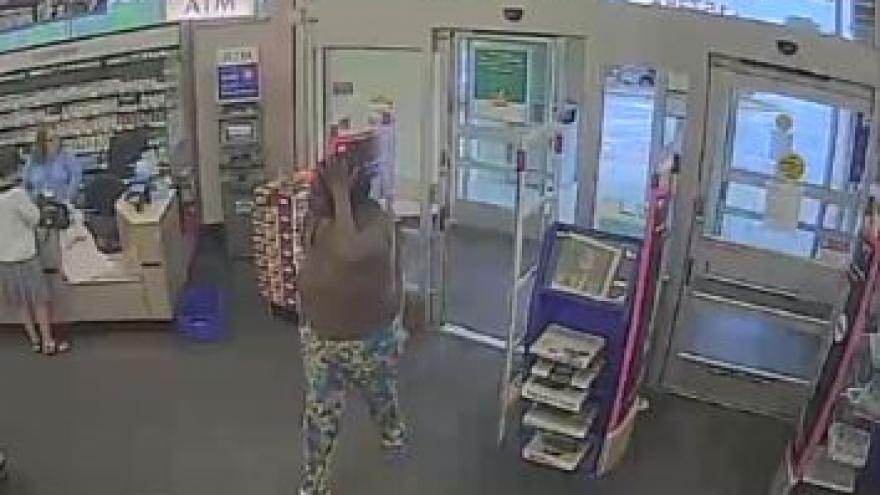 BROOKFIELD, Wis. (CBS 58) -- The Brookfield Police Department is searching for a woman who is suspected of stealing $89.95 worth of baby formula from Walgreens on Tuesday.

Authorities say it happened around 11:22 a.m. at the store near Pilgrim and Capitol. According to police, the suspect stole five cans of Gerber baby formula. She is described as a 40-50-year-old black woman. The woman is believed to be 5'5"-5'7" with long, straight black hair. She was last seen wearing a brown v-neck and blue and white jeans. 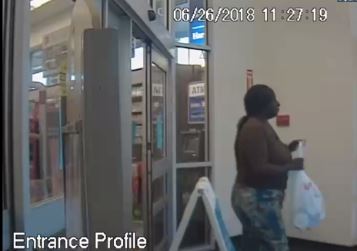 The suspect left the store in a gold four-door Cadillac with an unknown driver. The rear license plate was tinted.