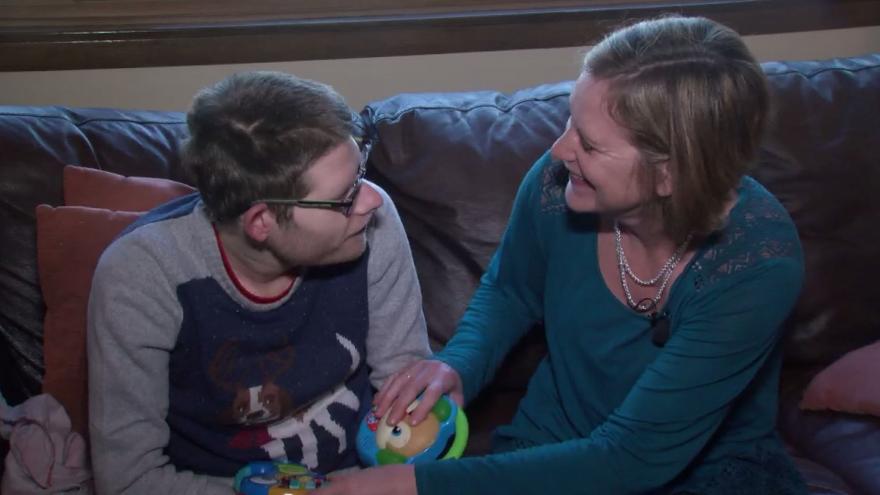 A Brookfield woman has won Wisconsin's "2020 Mother of the Year" after spending years advocating for her son who has special needs.

Sarah Knowles said it has become more of a challenge over the years to find clean, public places to change her 20-year-old son's diapers. She brought her concerns to Rep. Robyn Vining, D-Wauwatosa, who has since introduced a bipartisan bill that would require certain buildings to have universal changing stations.

Vining nominated Knowles for "2020 Mother of the Year," an award given to women in all 50 states. American Mothers, Inc. announced the winners Thursday. 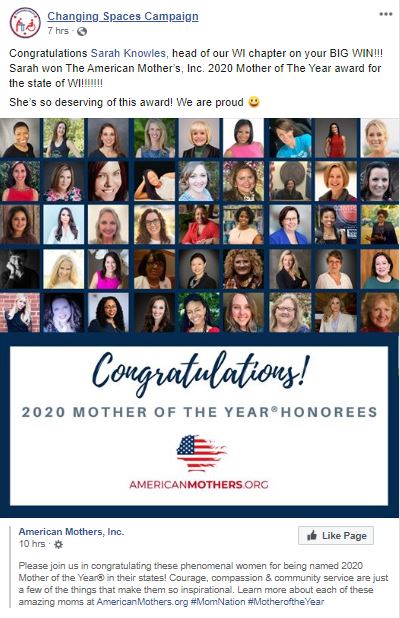 "I got involved (in the organization) when I was nominated in 2016, and nominated Sarah because she's been fighting for families like hers and working to change the world for them," Vining said.

Vining said Knowles will be honored in DC in April.