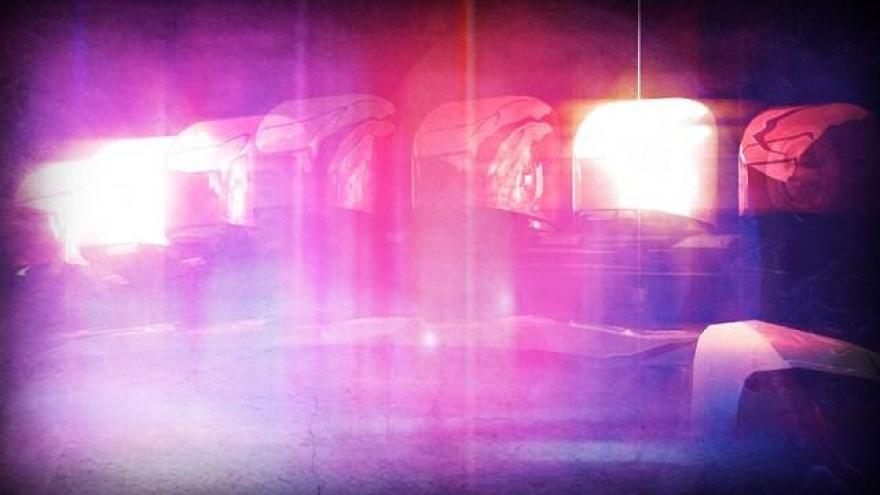 BROOKFIELD, Wis. (CBS 58) – A 53-year-old Brookfield man is robbed at gunpoint in his driveway.

It happened just after 1:00 Tuesday morning on Rosendale Drive.

The victim told police he was getting out of his car when a man pointed a gun at him and demanded money.

The suspect took cash and then got into a dark-colored sedan.

The victim believed he was followed from the south side of Milwaukee.