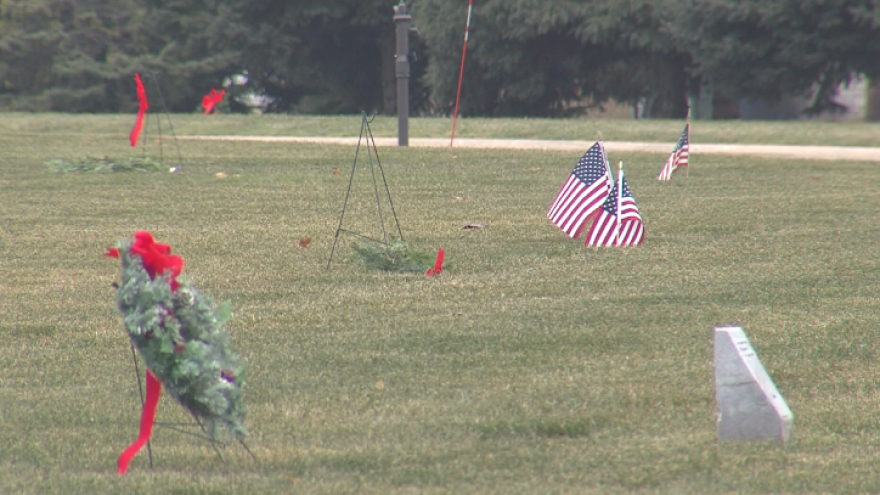 OSHKOSH, Wis. (CBS 58) -- Dozens of gravestones in one Wisconsin cemetery are incomplete this holiday season.

That's because someone stole bronze urns from a cemetery in Oshkosh -- leaving family members to wonder who would do such a thing.

Dozens of thefts throughout the cemetery have been reported.

Lake View Memorial park believes bronze vases are possibly being taken and melted down to sell.

"Number one you don't steal anyway, but you sure don't go out to a grave and take from the dead. You know, it... it hurts people," said Jackie Moehr whose family urns were stolen.

The cemetery says it hopes that area scrap metal dealers will be watchful for people selling bronze vases and will call law enforcement to report any suspicious activity.