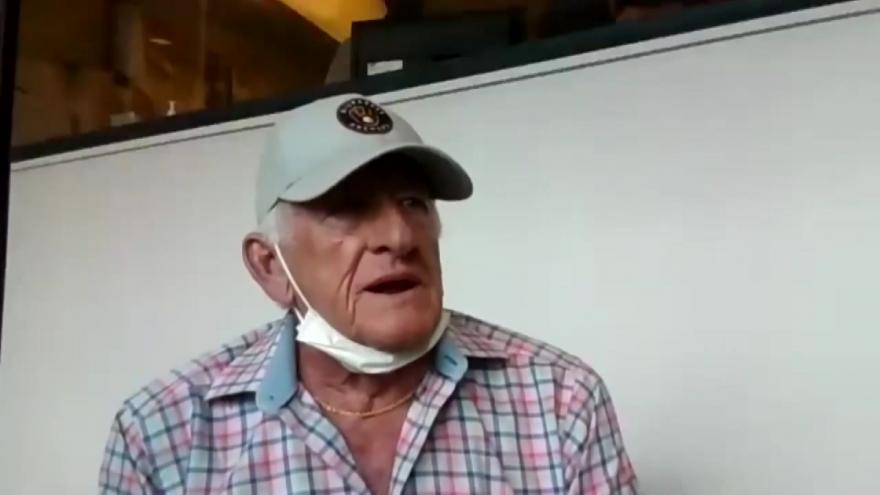 Uecker's anniversary will be celebrated with a tribute video and a ceremonial first pitch, tossed to Brewers Hall of Famer Robin Yount. Special messages from Uecker's friends will appear throughout the game on the stadium board, and the field will include special décor honoring him.

Uecker began calling games on the radio for the Brewers back in 1971, and has become an icon in the world of entertainment.