We’re proud to sport the @Brewers blue and yellow in honor of American Family Field coming to Milwaukee in 2021. ⚾ ? ? https://t.co/gvoDe9oVjqpic.twitter.com/JlTQ4aRcsF

The new name is part of a 15-year partnership with American Family Insurance and the team.

"We understand and share the intense fan appreciation for Milwaukee County Stadium and Miller Park," American Family Insurance President Bill Westrate said. "We are fans too and as fans, we recognize Molson Coors and the Miller name as part of the ballpark's history."

The new logo features distinctive rooflines of the ballpark and the American Family logo, which is changed from its traditional red to the yellow used by the Brewers in their logo and uniforms. 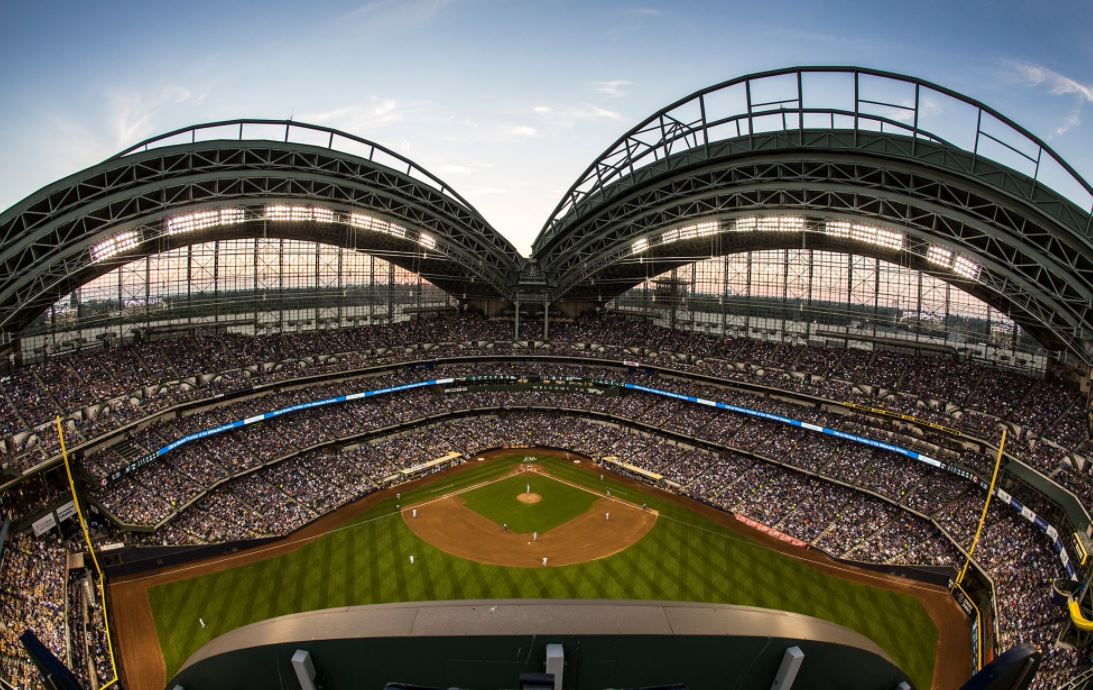 During a virtual press conference on Thursday, September 3, American Family Insurance leaders acknowledged the name may take some getting used to for fans.

"I do think it's something that takes time," American Family Insurance CEO Jack Salzwedel said. "I know some people who still call it County Stadium, so I mean, these things can take a long time."

Company leaders said signs with the new name and logo will most likely go up at the end of the year or early 2021.