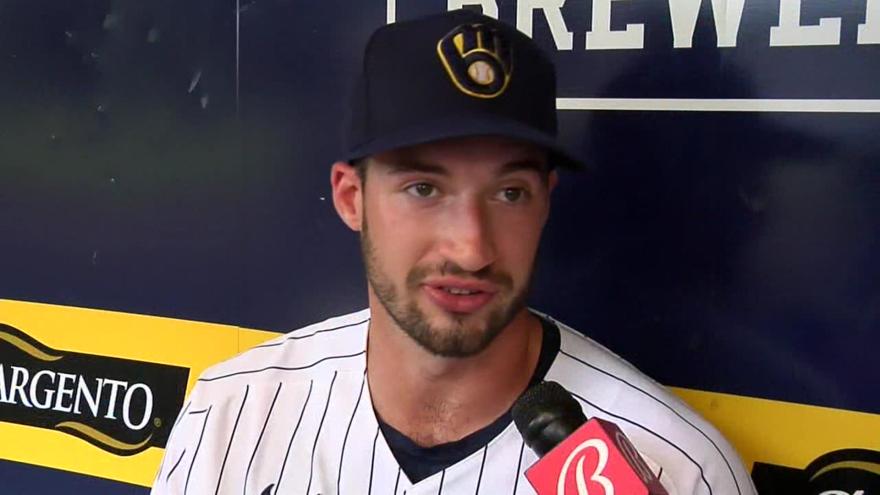 Brewers pitcher Aaron Ashby has picked up the tab at Belfrē Kitchen in Delafield.

The Brewers are on the road in Arizona against the Diamondbacks this weekend before heading to Colorado for a three-game series against the Rockies.

The Crew continues their tour of picking up the tabs for fans in the Milwaukee area as a token of appreciation for their support this season.

The players have done it for every Friday road game throughout the 2022 season.

The last player to pick up the tab was Omar Narváez at Botanas in Milwaukee.

The Brewers will head back home next week Thursday, Sept. 8 to host the Giants.

But that doesn't stop them from giving back to their fans in the community.