Brewers get OF Granderson from Blue Jays for minor leaguer 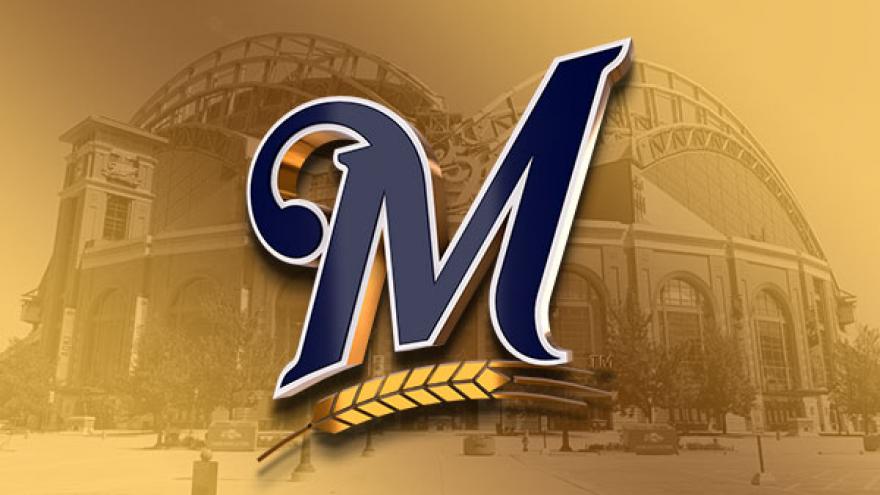 The deal was announced after both teams played Friday night. Granderson had a pinch-hit single and scored as Toronto won 6-5 at Miami.

Earlier in the day, the playoff-contending Brewers got starter Gio Gonzalez from Washington and reliever Xavier Cedeno from the Chicago White Sox.

The 37-year-old Granderson is batting .245 with 11 home runs and 35 RBIs in 104 games this season. He has reached the playoffs with four teams in his career -- Detroit, the Yankees, the Mets and the Los Angeles Dodgers.

The Brewers sent 21-year-old outfielder Demi Orimoloye to Toronto. Originally from Nigeria, he hit a combined .247 with 12 homers and 55 RBIs in two levels of Class A.