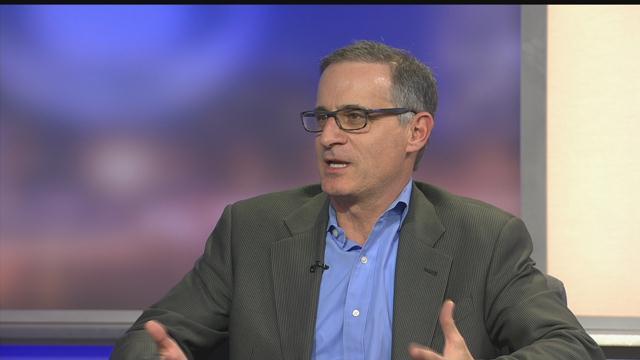 There is one, and only one, "Hank the Ballpark Pup."

On Friday the Milwaukee Brewers held a news conference to quell rumors that the original Hank died, and that the current unofficial team mascot was a "barky double," or "doppel-Hank-er." And after that news conference, Brewers COO Rick Schlesinger joined us live on the CBS 58 News at 4.

As you remember, a dog showed up to Brewers training camp in Maryvale, AZ in 2014. The team took him in, and the sensation known as Hank was born.

Earlier this week, a blog post that suggested Hank was an impostor quickly went viral, forcing the Brewers to address the conspiracy theories.

Schlesinger told us that today's news conference was a great way to bring attention to rescue pets, and a great way to remind people to microchip their pets. He also addressed the idea of bringing on a new mascot dog when the original Hank has lived a full life.