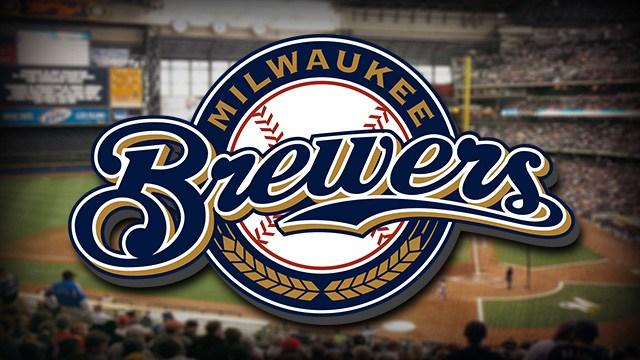 The Brewers are auctioning off the cheap seats for Opening Day.  Fans can take part in a Dutch-style auction for 103 of the famed \"Uecker Seats.\"  The online auction begins at noon on Monday, March 23rd and ends Tuesday, March 31st.  All proceeds benefit the Make-A-Wish Foundation.

The Uecker Seats pay homage to the legendary announcer's famous 1987 Miller Lite \"All Stars\" campaign.  The commercials featured Uecker's catchphrase, \"I must be in the front row,\" despite ending up in the worst seats in the house.

To honor that famous campaign, the team set aside the seats in Sections 421, 422 and 423.  Though they feature an obstructed view, they are the cheapest seats in Miller Park.  In order to get tickets to regular season games, fans have to line-up in person at the box office, pay cash, and enter the ballpark immediately after purchase.

There is no limit to the number of seats fans can bid on during the Opening Day auction.  Of the 103 seats available, 42 will be auctioned in pairs and 19 as single seats for the April 6th game against the Colorado Rockies.