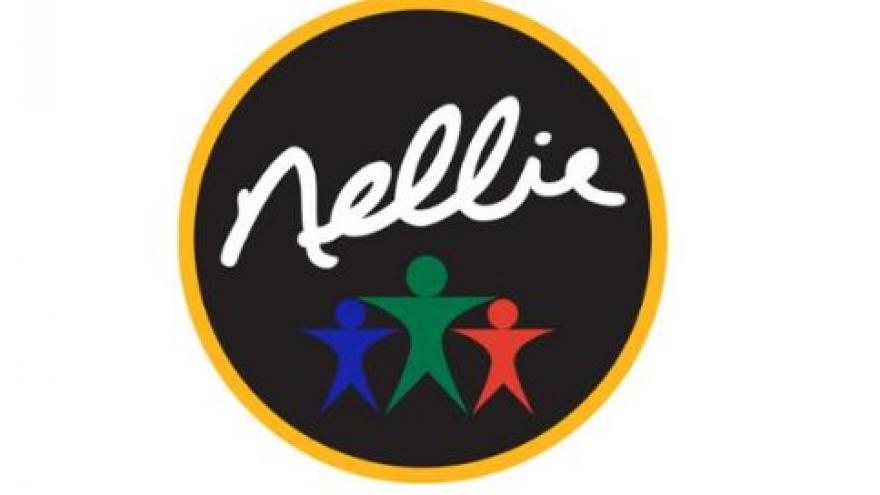 MILWAUKEE (CBS 58) – The Milwaukee Brewers have announced a new award to recognize a Wisconsin resident who has made significant and meaningful contributions to society on a global scale. Called the Nellie Global Award, it is in honor of former Brewers coach and broadcaster Davey Nelson, who was a dedicated board member, supporter and contributor to Open Arms Home for Children in South Africa, an organization that provides care and a home-like environment to children who have been orphaned by the AIDS pandemic.

“The Brewers are honored to introduce the Nellie Global Award this year,” said Brewers Chief Operating Officer Rick Schlesinger. “Through this award we are able to keep Davey’s vision alive by recognizing Wisconsin residents who share the same passion he did for making an impact around the world.”

Any U.S. resident can nominate a Wisconsin resident for the Nellie Global Award. Individuals can nominate someone who has contributed to an effort impacting the lives of people around the globe either by completing a form online at brewers.com/NellieAward or by picking up and submitting a form during a Brewers home game at the Guest Relations Booth located on the Field Level concourse at Miller Park.

Nominations for the 2019 Nellie Global Award must be received by June 2. The Brewers will review all nominations and select one individual to receive the Nellie Global Award in 2019. The nominee who is selected will be recognized in a pre-game ceremony prior to the Brewers game against the Cincinnati Reds on Thursday, June 20 – Davey Nelson’s birthday. The award ceremony will include on-field acknowledgement as well as an opportunity for the recipient to throw out a ceremonial first pitch prior to the game. The award recipient’s name and photo will also be featured on the Brewers website.