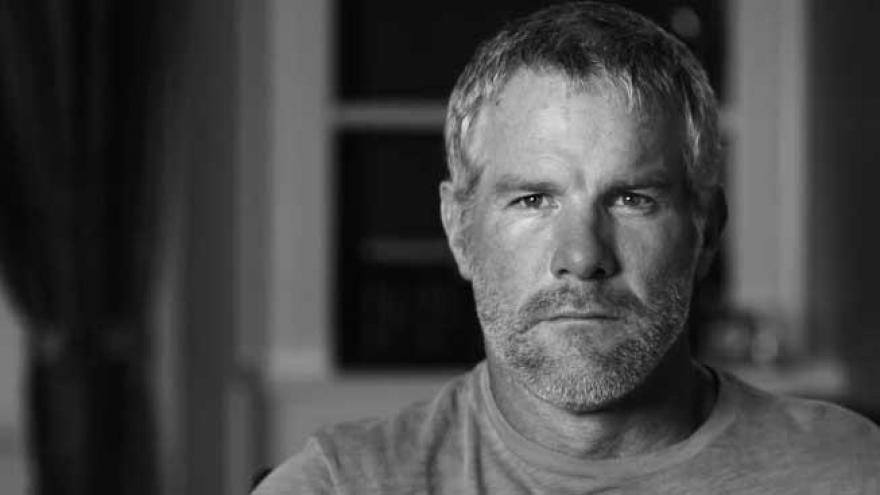 Favre told Sports Illustrated writer, Peter King, he had been to rehab three times during his time with the Packers, two of which were kept secret.

Favre said he would take 14 Vicodin at a time and would get about 30 minutes of sleep a night. Favre also said one of his visits to rehab was to help him deal with his drinking problem.