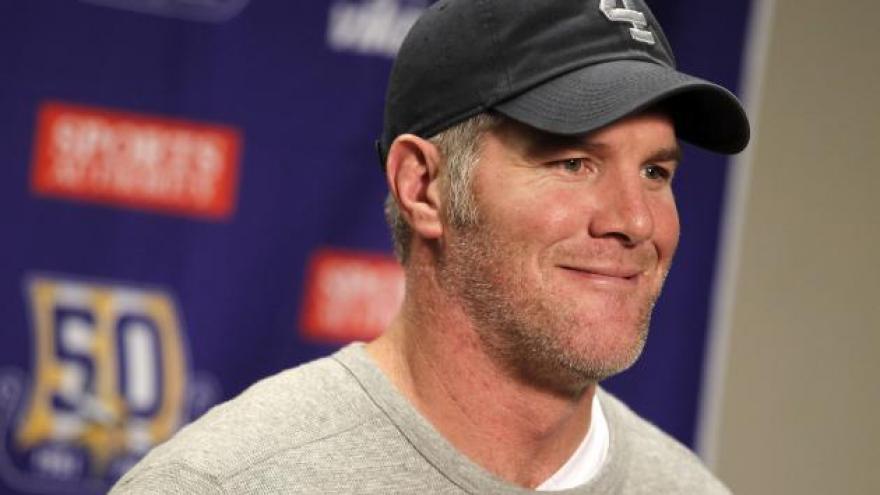 He said, in part, "As I have said before, I would never accept money for no-show appearances, as the state of Mississippi auditor, Shad White, claims. I am doing all that I can to support this investigation to make things right for the people of Mississippi and I have shared all that I know, which is that I was paid for three years of commercials that I did, and I paid taxes on the money, as I should."

He went on to say that he has tried to seek clarification with White, but White has not returned his call.