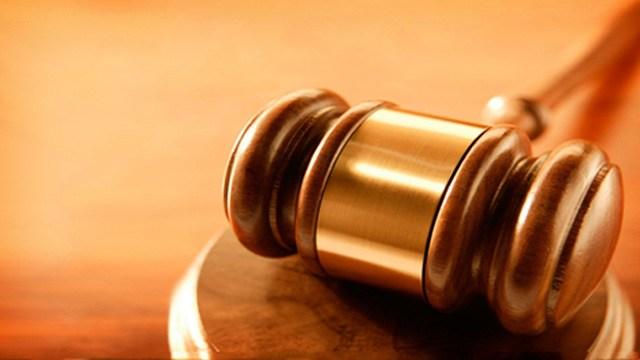 This morning, the Wisconsin legislature passed the controversial Senate Bill 44, also known as the Right-to-Work bill, in a 62-35 vote.

Milwaukee State Representative Evan Goyke (D) released a statement about the decision saying, \"The bill criminalizes businesses that violate the new law.  A business that violates ‘Right to Work' will face up to 9 months in jail or a $10,000 fine or both.  During debate on the floor, Republican members indicated they don't believe that criminal sanctions will be enforced...yet they refused to eliminate them from the bill.\"

The bill was passed after a grueling 24-hour debate that that began Thursday morning.

State Representative Joel Kleefisch (R-Oconomowoc) also released a statement shorting after the bill passed, saying, \"Today, the Assembly sent a clear message to Wisconsin that we value worker freedom and are dedicated to improving our state's business climate. There is overwhelming evidence to support the numerous economic benefits of Right to Work. There is no doubt that this legislation will prove to have a significant, positive impact here in Wisconsin.”

The bill will proceed to Governor Walker, who has stated he will sign the bill by Monday.