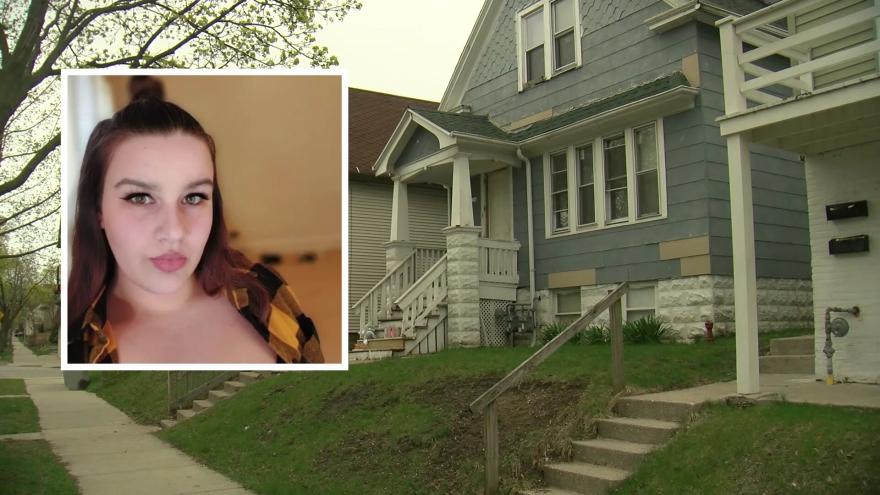 MILWAUKEE (CBS 58) -- The boyfriend of Emily Rogers, the woman found dead after days missing, is in the Milwaukee County Jail.

We are not naming him since he has not been charged.

Police said "multiple people" are in custody as part of the investigation.

Rogers' body was found Thursday, May 5 in a wooded area behind a business in Saint Francis.