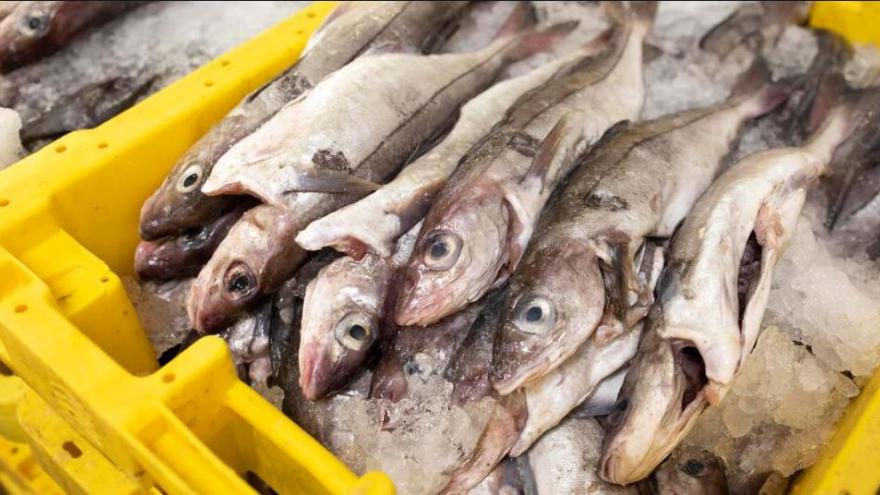 (CBS News) -- Authorities in New York City were investigating whether the smell of fish being cooked at a family's New Year's Day gathering led to the death of an 11-year-old boy. Camron Jean-Pierre, whose father said was allergic to fish, died after being rushed to a hospital in Brooklyn, the New York Police Department said in a statement.

Medical examiners would determine what caused the boy's death, the police said. An investigation was ongoing.

Camron's father, Steven Jean-Pierre, told the New York Daily News his son had difficulty breathing after entering his grandmother's house, where fish was being cooked. "We knew he had an allergy … but usually, he don't get nothing that severe like that," Jean-Pierre told the newspaper.

"He don't eat fish," the father said. "We don't put it around him. It just so happens they was cooking it when we came in."

Jean-Pierre also said Camron had a history of "little panic attacks." On Tuesday, Camron tried to use the nebulizer he has for his asthma, but he said it didn't work, Jean-Pierre told the paper.

The father then called 911. He said he performed CPR on Camron when he lost consciousness and revived him.

When officers responded to the house, the boy was found unconscious and unresponsive and was rushed to the hospital, the police said.